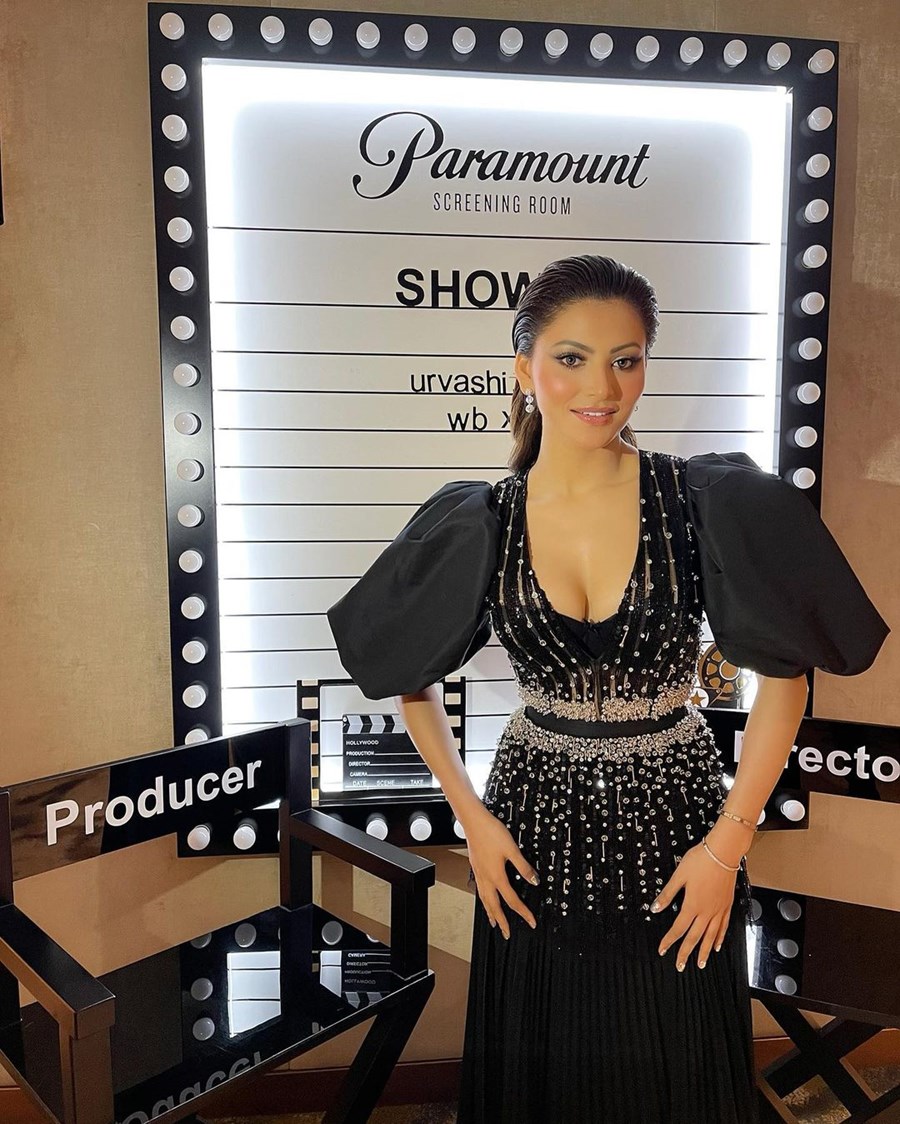 ​Taapsee Pannu Performs Sun Salutation On The Shore, Check This Out!

Diva Urvashi Rautela and Dubai-based singer Ajay Keswani, the duo are set to release a modern version of the Kumar hit which, along with the video, has been completely recorded in Dubai and new screened it at Paramount Pictures screening hall.

Diva Urvashi took to her social media and confirmed the news about screening of the song. She shared, “Thank you so much @paramountpics for screening our #EkLadkiBheegiBhaagiSi. So elated to announce that I’ve been taken into account to play this fabulous role of legend #MadhuBala Ji, a beauty icon of Indian cinema who mesmerised audiences with not only her exquisite beauty but also her ability to render some of our deepest emotions on screen”

“With her remarkable acting skills and timeless beauty, she created a mark for herself and is remembered with warmth till date. “Ek Ladki Bheegi Bhaagi Si” is arguably the most iconic song from the film composed by SD Burman, and sung by Kishore Kumar ji. #love #UrvashiRautela #Paramountpictures” read the full note along with a picture from the screening hall.