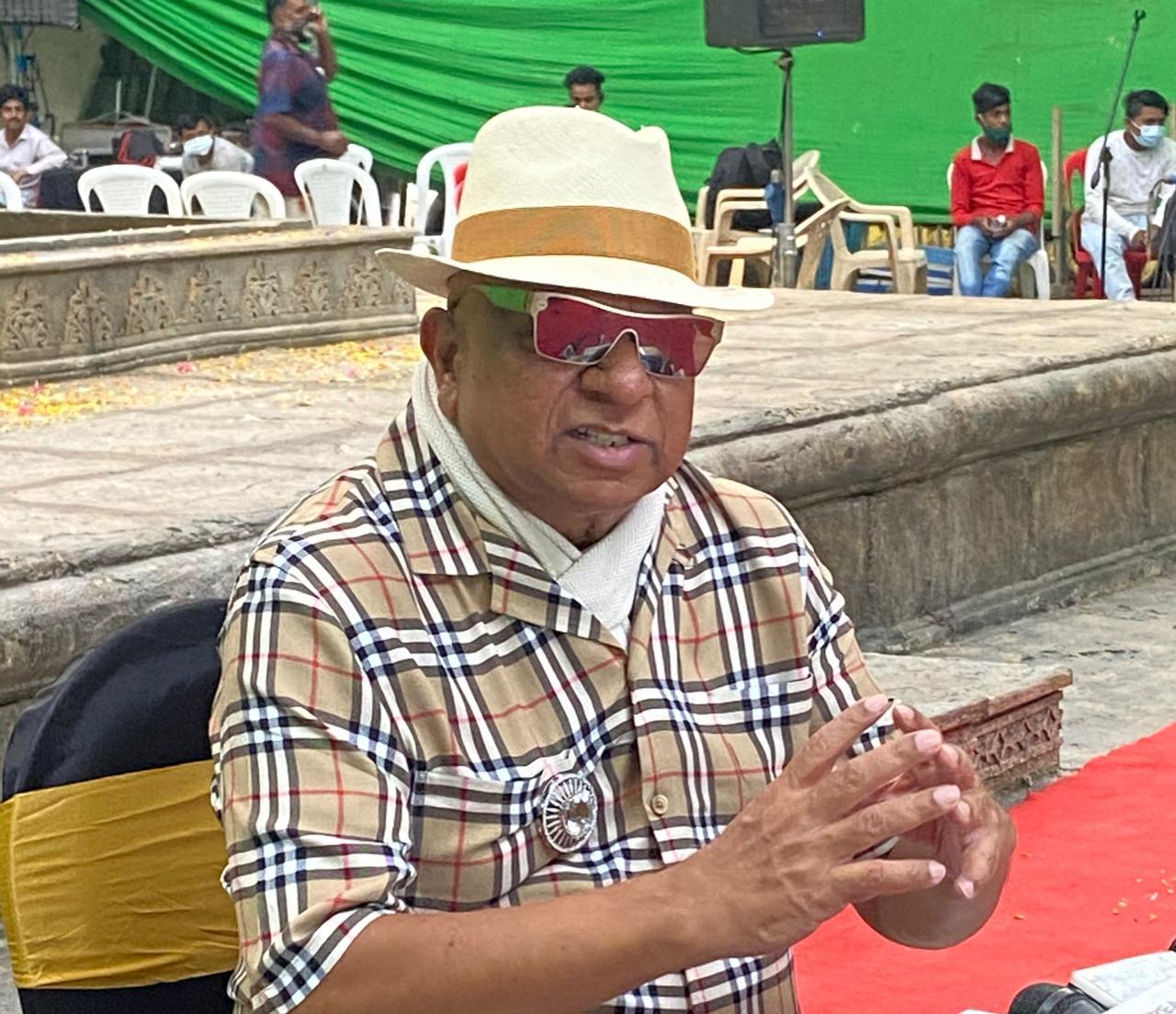 Adi Shankaracharya a famous Indian Philosopher and theologian was known for his contribution towards shaping the thoughts on Hinduism and preaching them to masses. A web series based on his life is soon to be released.

As per the producer  B.K. Modi, “It is vital to know the importance and terms of Hinduism as it has paved way to the future and philosophy of our country. Shankaracharya was jagatguru considering the whole world as one irrespective of being a human or an animal. He is the one who introduced the concept of global consciousness, which is one of the most powerful concepts as per people today.

It has created the grounds for the people to follow and hence it is important for them to know their purpose on earth. In the time of crisis a web series sending an important message and enlightening all age groups is a perfect time to take Shankaracharya project on board.”

Adi Shankaracharya  established 4 ashrams in four corners of India and entrusted his four disciples to teach and propagate Advaita though them.

B.K. Modi concluded saying, “People should take their lives seriously and understand it’s meaning, realizing their potential without anyone telling them about it. If Adi Shankaracharya can be a legend just at the age of 32, so the youth definitely have a greater chance to prove themselves. Youth don’t have to believe to do things when they’ll grow old, they can achieve everything they want at a very young age too.”

Shankaracharya will be directed by famous writer Aniruddh Phatak. It consists of adept actors like Vikram Gokhale and Yatin Karyekar. It will consist of 12 episodes, 45mins per episode. The shooting of web series is already begun and will be released soon.