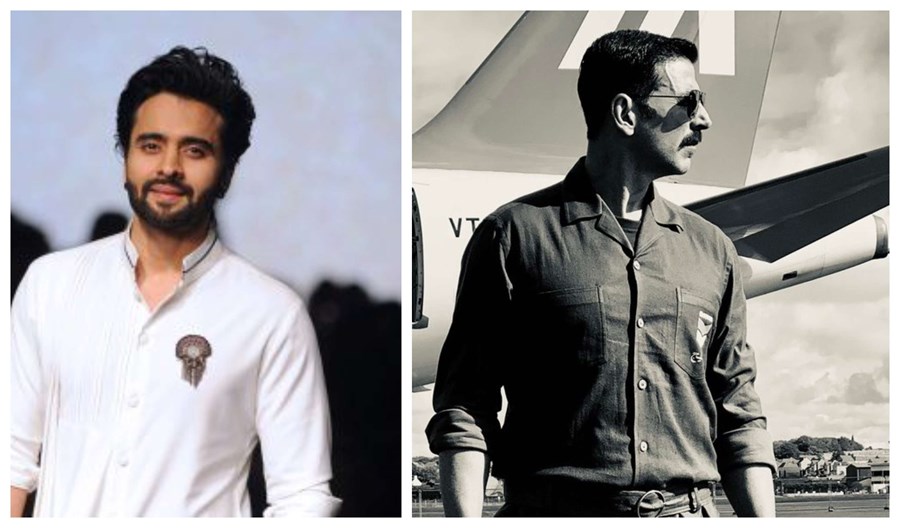 In the grayscale picture, Akshay Kumar can be seen dressed to the point of perfection as he poses in front of what appears to be a plane. Akshay, wearing sunglasses and sporting a moustache, looks charming as ever in the picture.

‘Bell Bottom’ is based on true events and the story is set during the 1980s about some unforgettable heroes of the era.

The story of the film is written by Aseem Arrora and Parveez Sheikh, with production by Pooja Entertainment and Emmay Entertainment. It stars Akshay Kumar as the lead character, with Vaani Kapoor, Lara Dutta and Huma Qureshi in prominent roles.