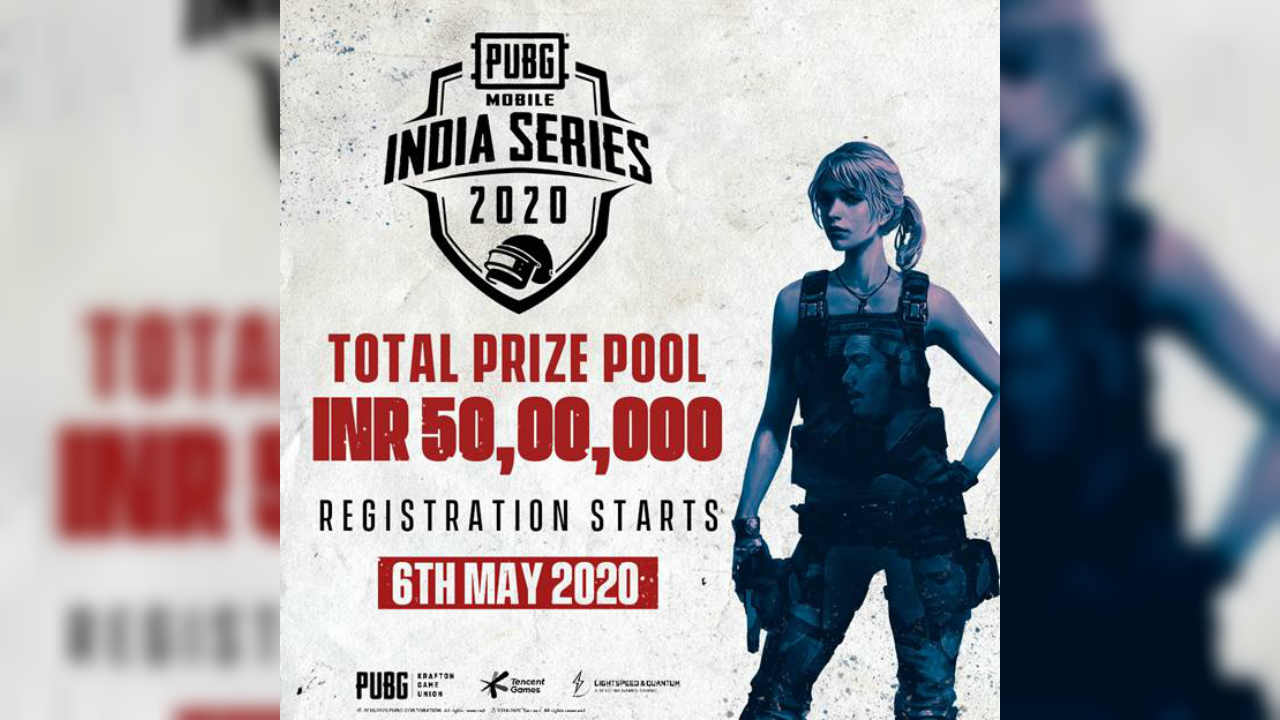 PUBG Mobile Announces Second Edition of India Series with a prize pool of 50 lakhs, registrations started from 06th May

PUBG MOBILE India Series is back with a bang! After its outstanding run last year, Tencent Games and PUBG Corp. are all set to bring PUBG MOBILE India Series 2020, the second edition of their biggest, open-to-all flagship tournament back. After making its mark as an integral entity within the esports ecosystem ever since launch, PUBG MOBILE continues to push boundaries by giving players across India exciting opportunities to leverage their skill-base and introduce the second edition of the tournament loved by 50 million viewers on digital channels last year. 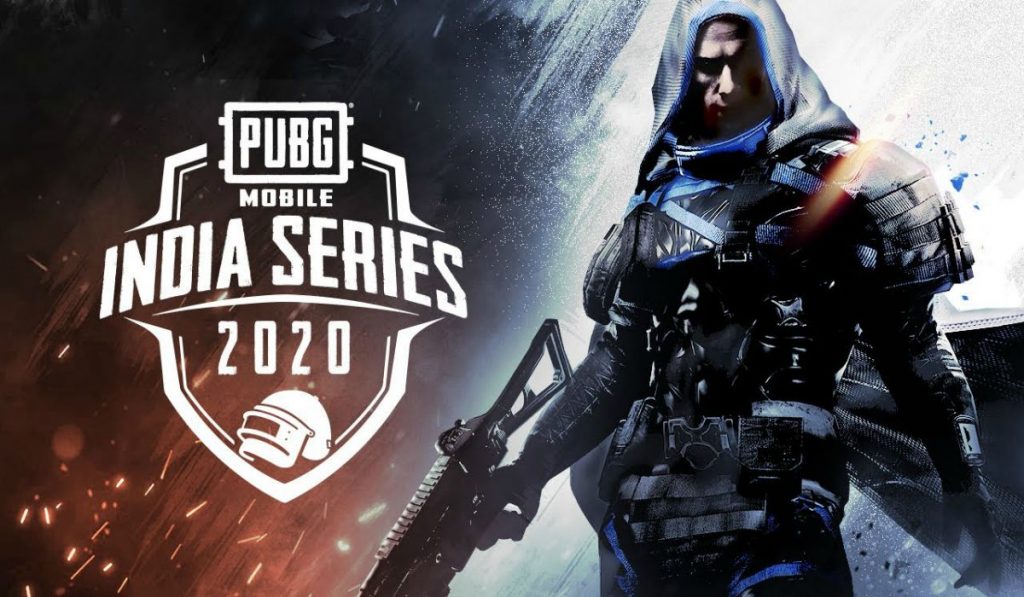 PUBG Mobile India Series has proven to become the ultimate stepping stone to several professional esports careers in the country. The tournament levels the playing field for many aspirational players who look to becoming India’s next PUBG MOBILE hero.

Open for all, in-game qualifiers will be held to determine the contenders for the Online Qualifiers. Every registered squad will be required to play 15 matches, out of which, 10 best games will be taken into consideration for qualification. A total of 256 teams will compete in the online qualifiers, of which the top 248 teams are from the In-game qualifiers and the other 8 teams will come in as direct invitees. These teams will play 2 matches each and will try to dominate the leaderboard and grab the top 3 slots in each group to qualify for the Quarter Finals. The Quarter Finals will have a total of 64 teams competing in the online Qualifiers, out of which the top 48 teams will make their way to the Quarter Finals. Quarter-Finals will also have 8 invited teams. The other 8 teams will be chosen from the Online Qualifier results on the basis of top kills (the next top 8 after the first 48 teams). The teams will battle it out for a period of 4 days to grab the top 32 slots on the leaderboard for the semifinals. 32 top teams from Quarter Finals will advance to the Semi-Finals.

A healthy mix of old established teams and fresh young talent will enable a high quality of competition on both sides. Semifinals will determine the prowess of the older teams while propelling the new squads to national recognition. Teams will fight it out for the top 16 slots. It all boils to the Grand Finals, where the Top 16 teams in the country will take a shot at 50 Lacs INR prize pool and attain glory. 3 days of intense battle royale action will see teams getting through a total of 18 matches to reach the conclusion. The finals are where the new champions of India will be crowned.

Commenting on the announcement of the second edition of the India Series, Aneesh Aravind, General Manager, Tencent Games, India said, “India’s immense love and support for PUBG MOBILE is our strongest motivation to keep developing new and better ways to keep our players challenged and entertained. We kickstarted open-for-all esports tournaments in India last year with the first edition of The PUBG MOBILE India Series with over 575000 participants, and this became the launchpad for many of our most talented players. The roots of almost all PUBG MOBILE pro-players and clans in India currently, can be traced back to PMIS 2019. The esports ecosystem and PUBG MOBILE players have come a long way in India in one year, and we want to accelerate this growth. We want PMIS 2020 to provide a path for our talented amateur teams to become pro players and be the next big stars in PUBG MOBILE.”

The Most Strange Disappearing Temple In India You Should Visit Sooner

The tournament is unique as it puts all PUBG MOBILE players on a level playing field. There is no limit to the number of registrations from players. However, these will be filtered down basis the online – cutoff. The prizes promise a chance to walk away with INR 20,00,000 for the team ranking first, INR 5,00,000 for second and INR 3,00,000 for third. Cash prizes are there for the taking, up to rank 16.

The website for registrations is live now at www.pubgmobile.in