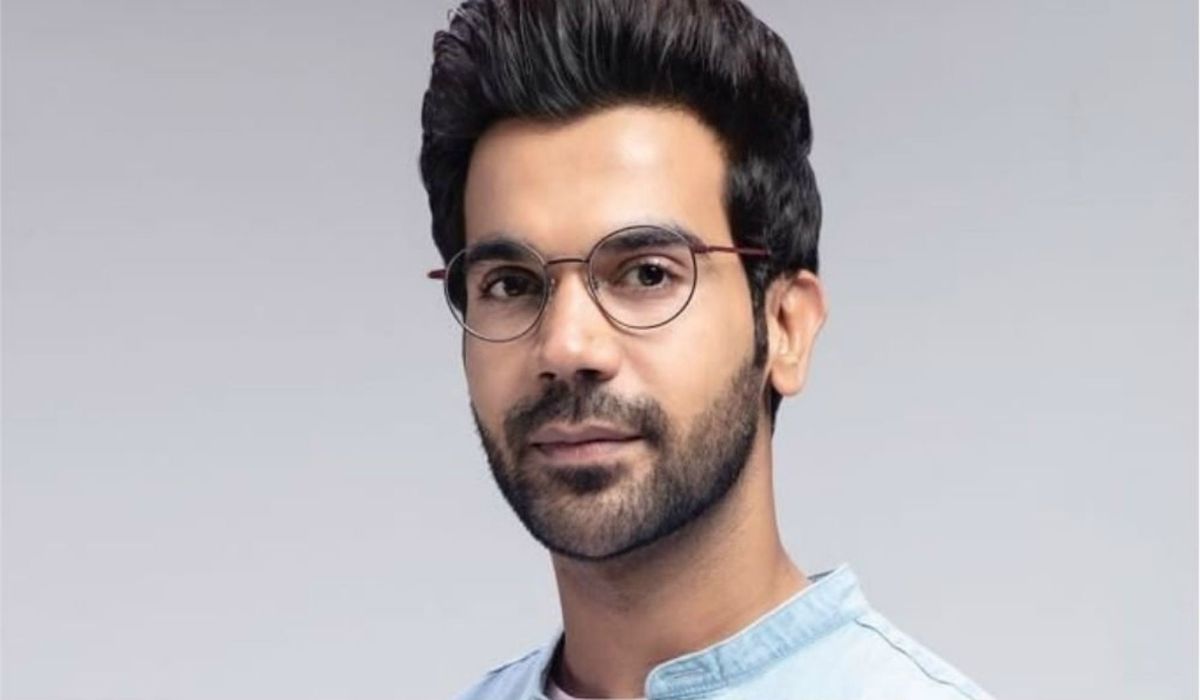 Lockdown has given us ample time to look back and relish our old video and photos. When one can’t go out in the open, throwback videos have become a new norm. National Award-winning actor Rajkummar Rao shares a throwback video relishing the good old times.

Not many people know that Rajkummar Rao is a trained martial artist and he knows Tae Kwon do. He shared an old video where he can be seen practicing Tae Kwon Do with a ball in an open field. He wrote,”Tae Kwon Do. #Repost #Throwback”

The ‘Newton’ actor got trained in Tae Kwon Do before he joined acting. He has already proved his talent in comic and intense roles, we are sure fans would love to see his action side as well in the movies soon.

India is in phase four of its lockdown which has been extended till 31st May and people are now reminiscing the old times when they could go out freely and enjoy. Playing outdoors, shopping, dining has become a thing of the past. Rajkummar is definitely missing his good old days which can be gauged from this post of his.

Rajkummar whose last film was ‘Shimla Mirchi’ has a number of films in his kitty. He will soon be seen in ‘Ludo’ which is directed by Anurag Basu, ‘Roohi Afzana’ directed by Hardik Mehta and ‘Chhalaang’  directed by  Hansal Mehta.