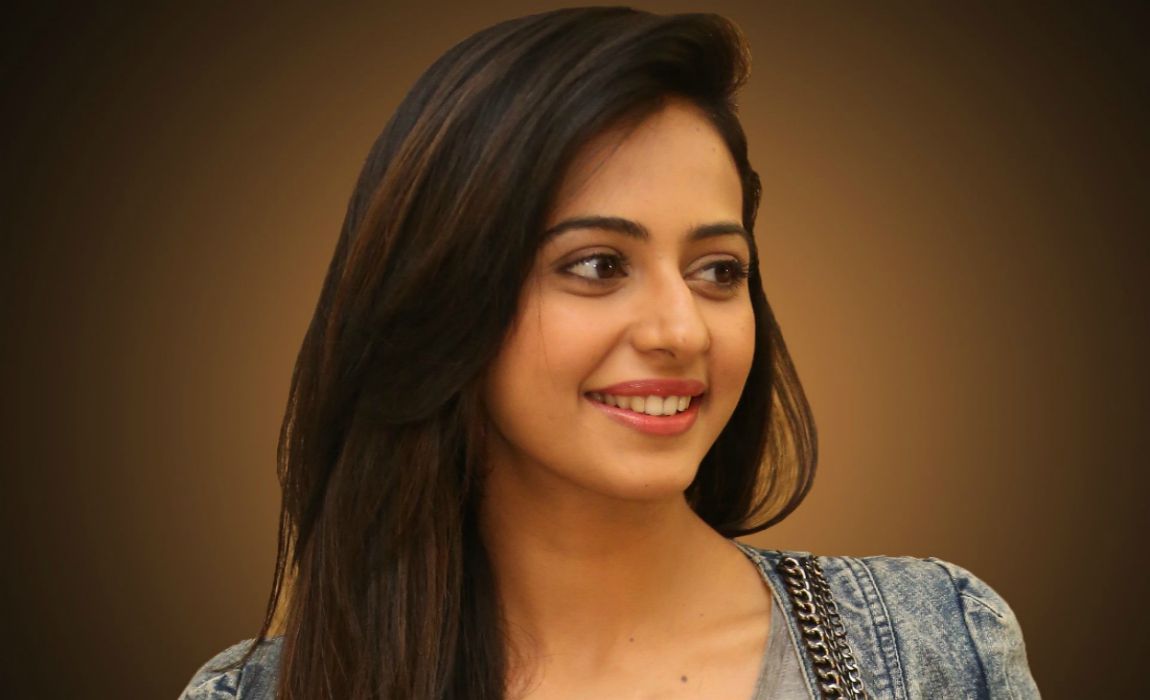 Check Out The Hilarious And Quirky Trailer Of Chintu Ka Birthday

In the course of lockdown, many celebrities are joining campaigns supporting environmental conservation. Actor Rakul Preet is all excited to join the bandwagon by PETA. The ‘De De Pyar De’ actress took to her Instagram and shared her picture wearing PETA t-shirt (People for the Ethical Treatment of Animals). Rakul in her post announced the campaign is aimed towards World Environmental Day and will be out soon.

Amid lockdown, Rakul Preet and her family has pledged to support around 200 families with meals. The families are from a slum area near her Gurugram house the meals are being cooked in her apartment complex and is being sent to the needy families that are hit hard by the lockdown due to the coronavirus outbreak.

On the work front, Rakul Preet is all set to appear in an array of films. Rakul will next appear in a comedy film starring Ajay Devgn and Sidharth Malhotra. The film titled ‘Thank God’ will hit the theatres in May next year. Rakul will also be starring in the most anticipated sequel to Kamal Hassan’s hit 1996 film ‘Indian’. She will be appearing opposite John Abraham and Jacqueline Fernandez in the Bollywood film ‘Attack’.