‘Aasman’ a poem penned and directed by Kangana Ranaut

Actor Ranveer Singh is certainly an entertainer. The actor keeps updating his fans through his daily posts. The ‘Gunday’ actor took to his Instagram handle and shared a motivational quote by the most famous and impressionist painter Vincent Van Gogh.

The energetic actor seems to be lookalike the painter. He posted a portrayal of his which eyed similar to the painter. The photoshopped picture of the ‘Padmavat’ actor is sure to take you back in the 1800s. 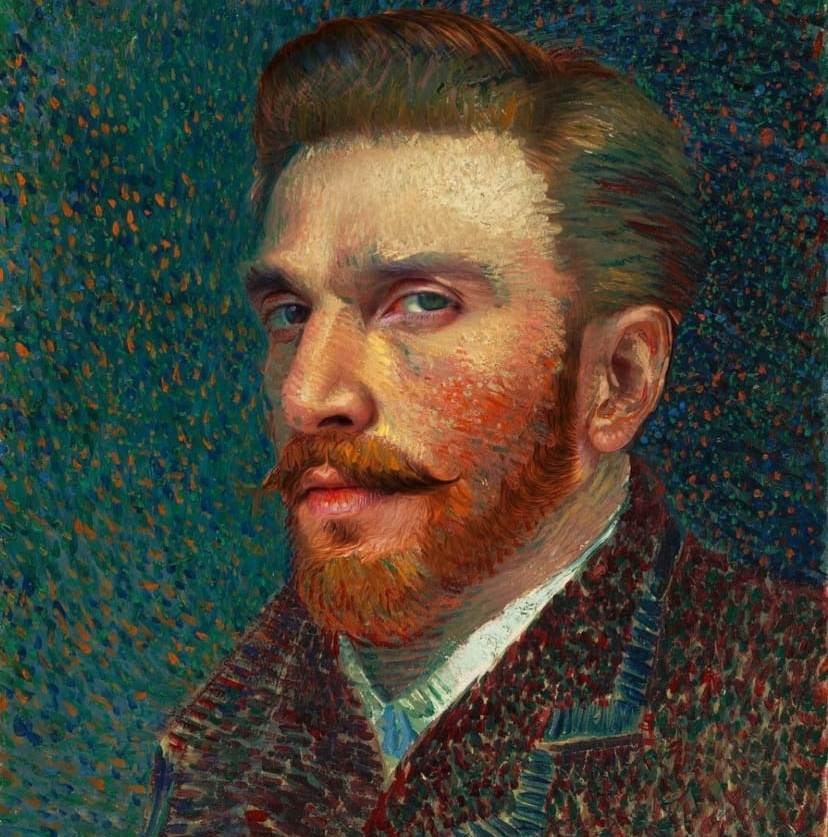 Along with picture the deep inspirational quote of the actor read, “As we advance in life it becomes more and more difficult, but in fighting the difficulties the inmost strength of the heart is developed.”

Meanwhile, on the work front, Ranveer and Deepika will be seen in’83’. The first movie together after their marriage. For the 4th time, they will be seen as man and wife. The duo has worked together previously in films like ‘Goliyon Ki Rasleela Ram-Leela’ ‘Bajirao Mastani’ and ‘Padmaavat’.

Although it was scheduled for theatrical release on 10 April 2020, the release has been postponed due to coronavirus pandemic.