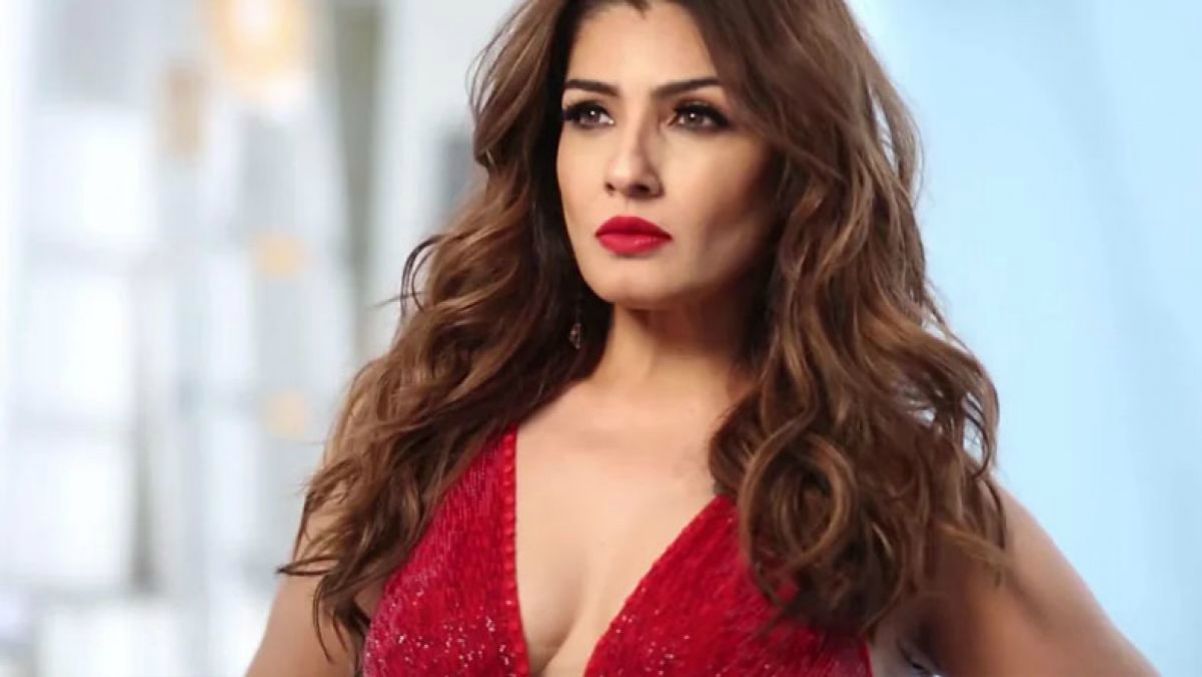 A little while ago makers of KGF broke the internet with the announcement that Sanjay Dutt has joined the ensemble of the film and now the makers welcome Raveena Tandon onboard as well.

Actress Raveena Tandon has joined the ensemble of KGF Chapter 2, helmed by Prashanth Neel, the film is a sequel to the 2018 period action movie starring Yash in the lead.

Raveena Tandon will be seen essaying the role of Ramika Sen in the upcoming movie. Actor Sanjay Dutt is also a part of the film. He will play the role of Adheera, who is an antagonist. The film KGF follows Rocky who rises from poverty to become the king of a gold mine.

K.G.F: Chapter 2 is a period action film directed by Prashanth Neel. The film is a sequel to K.G.F: Chapter 1 which was released in 2018 and stars Yash in the lead reprising his role from the first film.