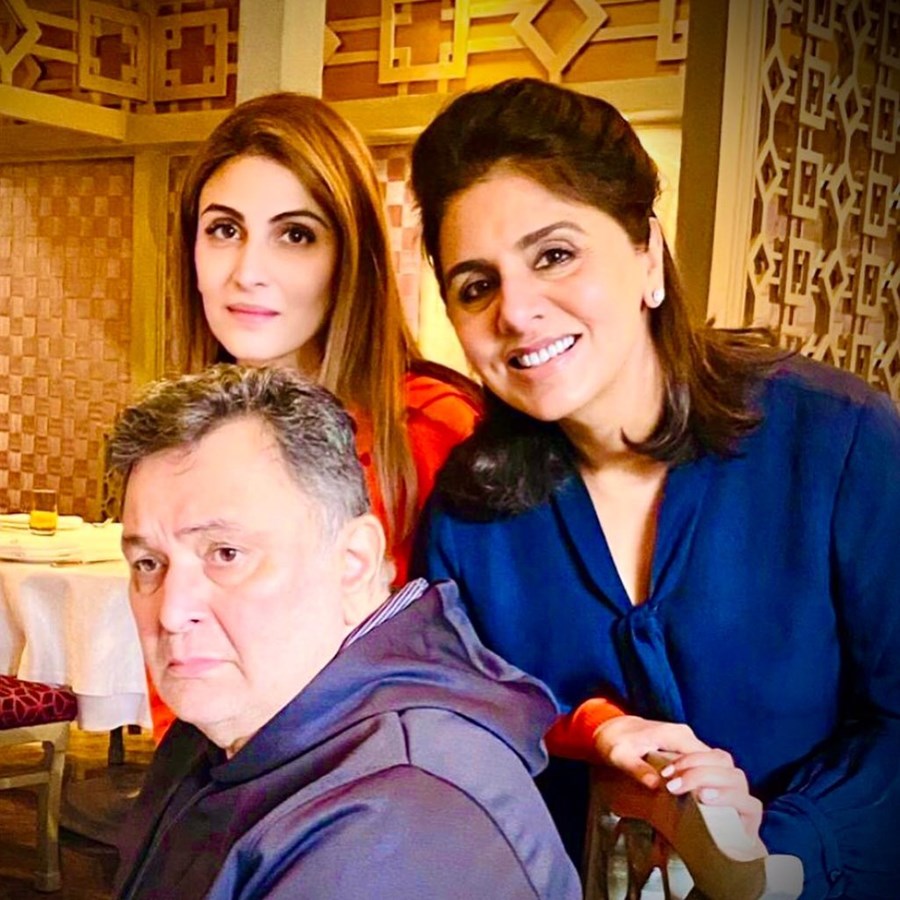 Taking to her Instagram handle, Riddhima shared as many as ten pictures of herself along with her father. In some of those pictures, Rishi Kapoor is seen posing with her daughter Riddhima, wife Neetu Kapoor, son Ranbir, granddaughter Samara and son-in-law Bharat Sahni.

Along with pictures, Ridddima wrote a heartfelt note remembering her late father, it reads, “Papa, They say when you lose someone, you can’t live without -your heart will badly break! But I know you are living in this broken heart & will be there forever! I know you are watching over all of us & ensuring that we live by the value system you instilled in us! You gave me the gift of compassion -taught me the value of relationships & made me the person I am today! I miss you each day & will always love you! Celebrating you today & always – Happy Birthday ❤️”.

Rishi Kapoor was diagnosed with leukemia in 2018 and went to New York City for treatment. After successful treatment for a year, he returned to India in September 2019. He died of leukaemia on 30 April, 2020.

Rishi Kapoor’s son Ranbir Kapoor is regarded as one of the finest actors of India in current times. He next will be seen in Yash Raj Film Productions ‘Shamshera’ along with Vaani Kapoor and Sanjay Dutt. He will also feature in Ayan Mukerji’s upcoming project ‘Brahamstra’ along with Amitabh Bachchan and Alia Bhatt.