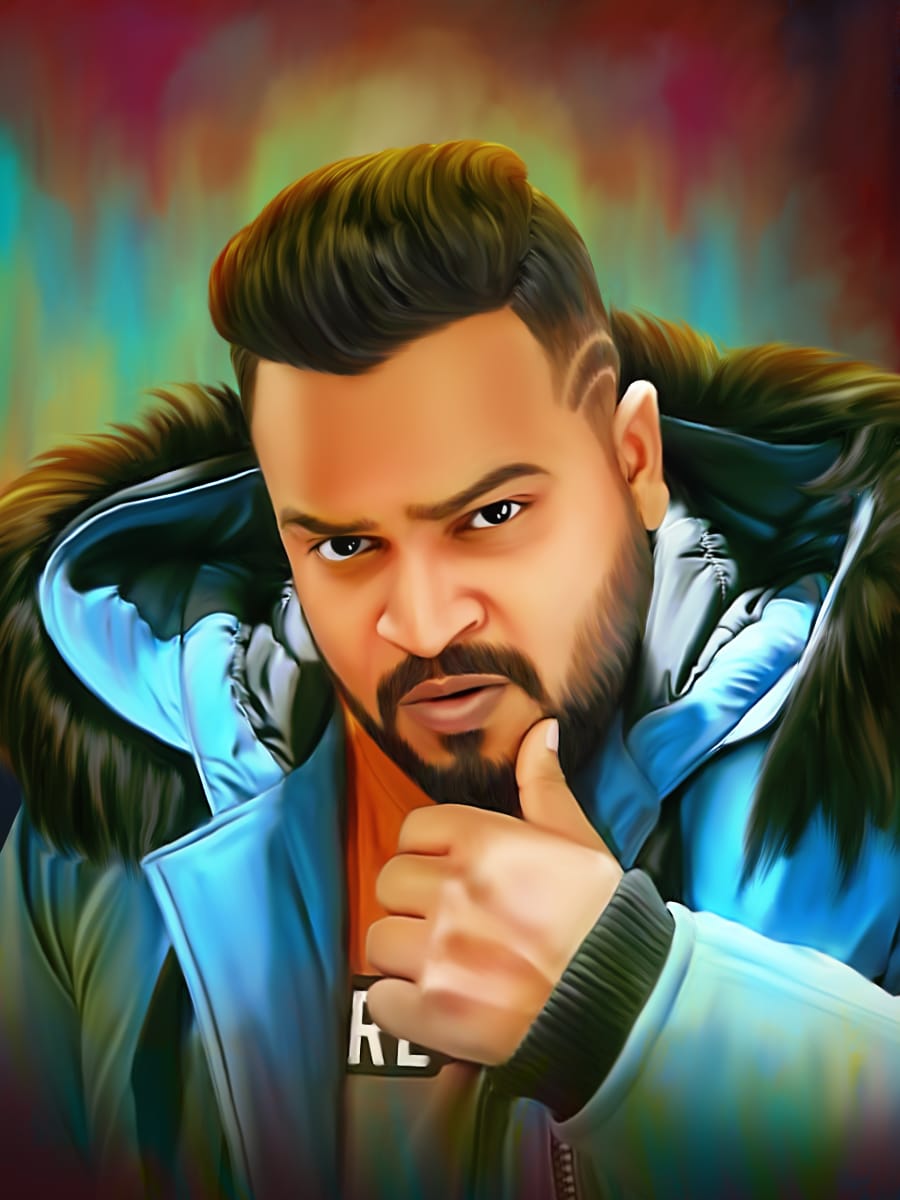 Noted Ad filmmaker, Music Composer, and rapper Rishikesh Pandey is back with new swag and mission as Rishiking, gets the ball rolling with rap album, movies and web-series in addition to promoting new talent in the industry.

Talking about his journey from the advertisement world to singing and movie, Rishiking said, “So far my journey has been good, though the musical journey is slightly shorter, as, before 2016, I was an AD filmmaker and ever since I’ve been on a self-discovering phase. I started composing songs and been on learning and exploration curve ever since. I have done many campaign songs for the various initiative of the Indian government and I have done songs on social issues”

“Most of my songs have been huge hits; I have composed for Swachh Bharat Abhiyaan, Beti Bachao, Helmet Campaign, and a lot more. During this time, I realized I can rap, and I have tried to incorporate my newly discovered talent in my commercial work. I am starting a film very soon and I will out with my rap album as well. It’s about time; my fans saw some swag in my simple demeanor” added King.

Rishiking is moving forward with a multiple stream approach, the talented powerhouse is venturing into movies, music album, and shows, plus web-series. Talking about his future endeavors’, Rishiking said, “Film will go on floors soon and I am also venturing into digital space with web-series, under my home banner, Inhouse productions. But primarily I am more inclined towards signing, as I got my dues, name, and fame, from singing” “I have worked with Shankar Mahadevan, Shaan, Javed Ali, Payal Dev, Dev Negi, Jubin Nautiyal and a lot more, some of the songs are released and some will hit the charts pretty soon”

“I am also venturing into musical shows as well, which not only brings the biggest names on the forefront but promote new singers as well. We’re mostly aiming for social awareness shows, which creates awareness about the particular issue and simultaneously promotes new talent” added King.

Looks like Rishiking’s swag and drive will find new heights of success and we wish him luck!