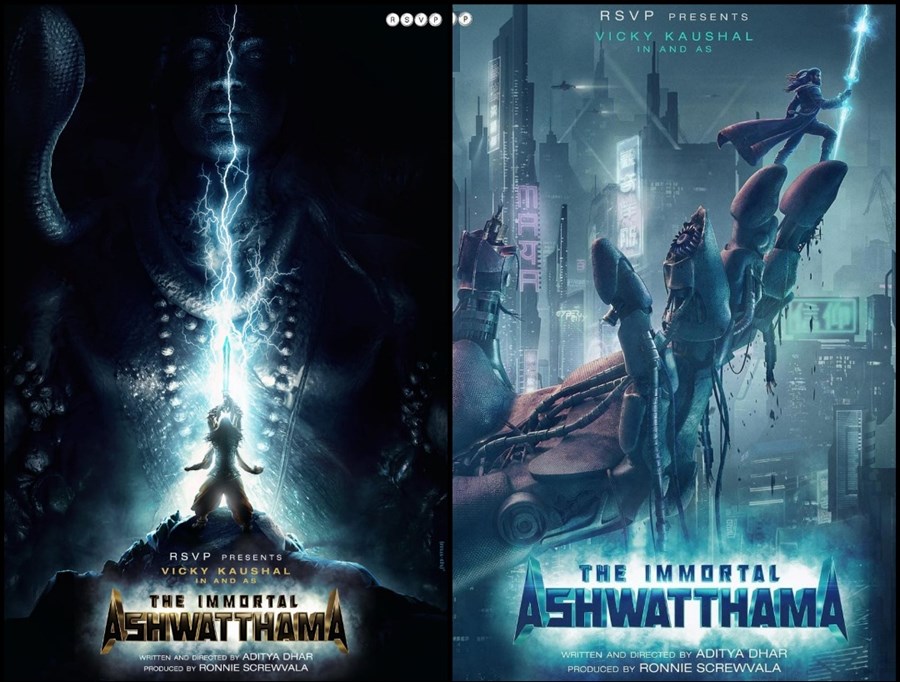 Actor Vicky Kaushal and his Ace director Aditya Dhar are all set to reunite with another superhero film The Immortal Ashwatthama, which will begin its shoot from mid-2020.

The movie will be produced by Ronnie Screwvala under his banner RSVP Movies. Taking to its Instagram handle the RSVP movie shared the two posters of the movie.

The Instagram feed of RSVP movies read, Raising the bar higher for the superhero genre not only in India but across the world, this film is a high-concept visual spectacle in the making. From the team that brought to you URI The Surgical Strike, presenting @vickykaushal09 in and as #[email protected] #RonnieScrewvala @soniyeah22 @eshaanphadnis

As per the reports, the film will be shot in a start-to-finish schedule in locations such as Greenland, Tokyo, New Zealand and Namibia. The Immortal Ashwatthama will be an action-based drama set in modern times, with Vicky playing the lead character. Aditya had been stationed in the US for the past five months, working on the script and meeting VFX studios.

14 Most Beneficial Monsoon Skin Care Tips You Should Follow

Ashwatthama, the son of Dronacharya, had the boon that he was immortal. He wore a gem on his forehead which gave him power over all living beings lower than humans. He was also protected from hunger, thirst, and fatigue.