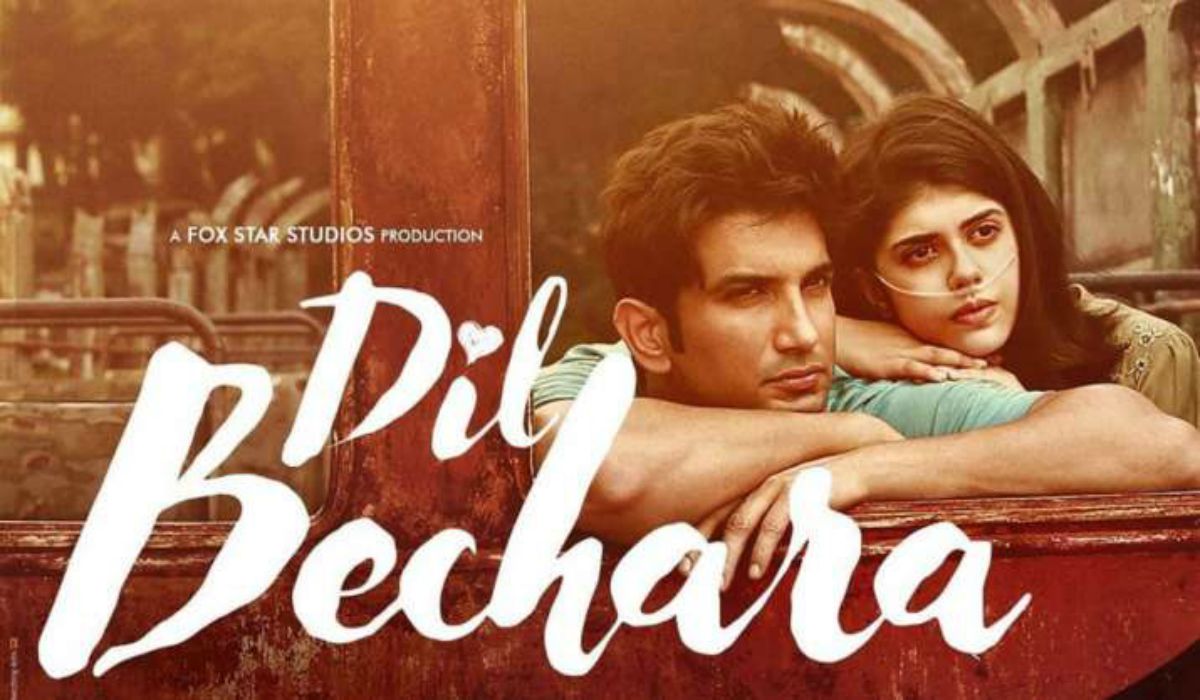 Actor Sushant Singh Rajput’s death has left the entire nation shocked and disturbed. Sad but the bitter truth that his fans will see their favourite star’s last release, ‘Dil Bechara’!

Last night Sanjana Sanghi remembering her co-star penned down a few lines for him on her Instagram handle. Adding to it she shared the favourite shot of the film and announced the release of the trailer.

Sanjana on her Instagram wrote, “Kizie is just so incomplete without you, Manny. This is one of my favourite shots, so surreal and dreamlike The #DilBechara trailer will be out tomorrow”

The trailer for Dil Bechara will be out today. The film will be available for streaming on Disney + Hotstar from July 24. The film marks the Bollywood debut of Sanjana Sanghi. Casting director Mukesh Chhabra turns a feature film director with Dil Bechara. Saif Ali Khan and Swastika Mukherjee also play key roles in the film.

Sushant Singh Rajput was reportedly found hanging in his Mumbai apartment. However, no suicide note was found in the house. The post-mortem report has proved that it is death due to suicide. It’s no secret that Sushant was going through very tough times and was depressed from the last six months. No one in the industry stood up for him nor did they lend a helping hand. Many claim it’s because he was made to feel an outsider in Bollywood and was never welcomed as one of their own.