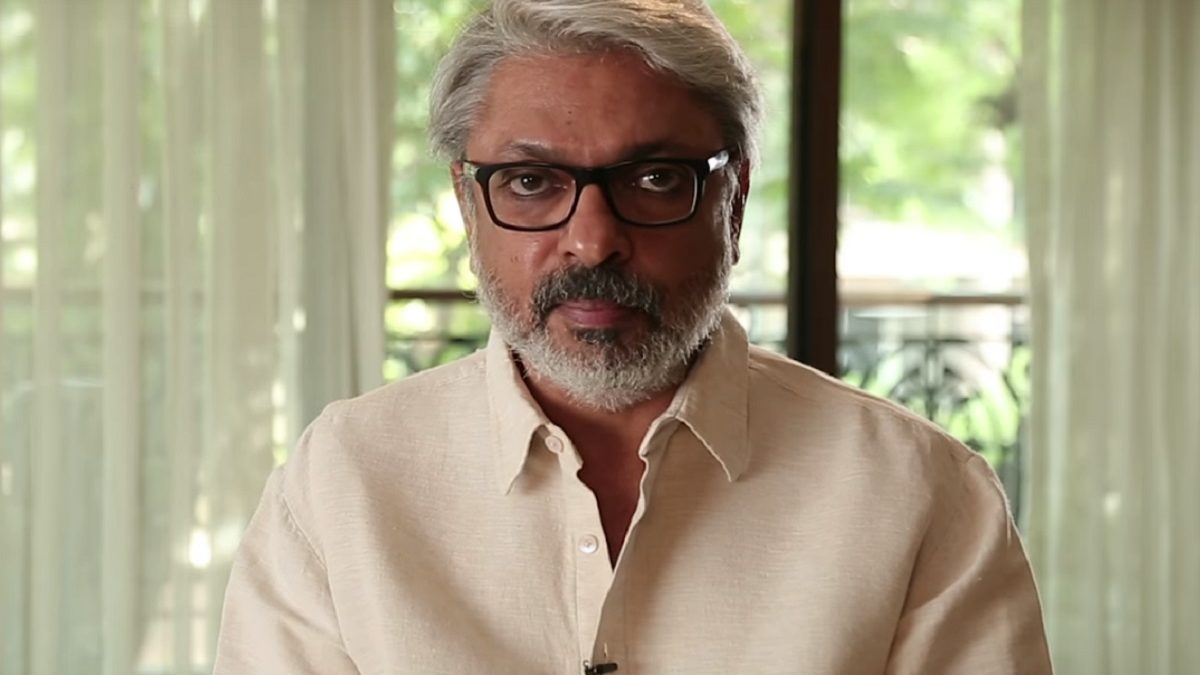 Sanjay Leela Bhansali will be interrogated over two of his films – ‘Goliyon Ki Rasleela Ram-Leela’ and ‘Bajirao Mastani’ – which apparently were first offered to Sushant but later went to a different actor.

It’s been reported that Sushant couldn’t star in both the movies because of his contract with Yash Raj Films (YRF). Hence, Bhansali will be questioned over these past developments and also if Sushant was under any pressure by YRF.

Apart from Bhansali, Shanoo Sharma and 28 other people have been questioned in Sushant’s death case including ‘Dil Bechara’ co-star Sanjana Sanghi’s, whose statement was also recorded last week.

Sushant Singh Rajput died at the age of 34 by suicide. He was said to be under stress and depression for some months.

Sanjay Leela Bhansali recently announced his next venture with Alia Bhatt, titled Gangubai Kathiawadi, a biographical crime film based on a chapter of Hussain Zaidi’s book Mafia Queens of Mumbai about Gangubai Kothewali, the madam of a brothel in Kamathipura.