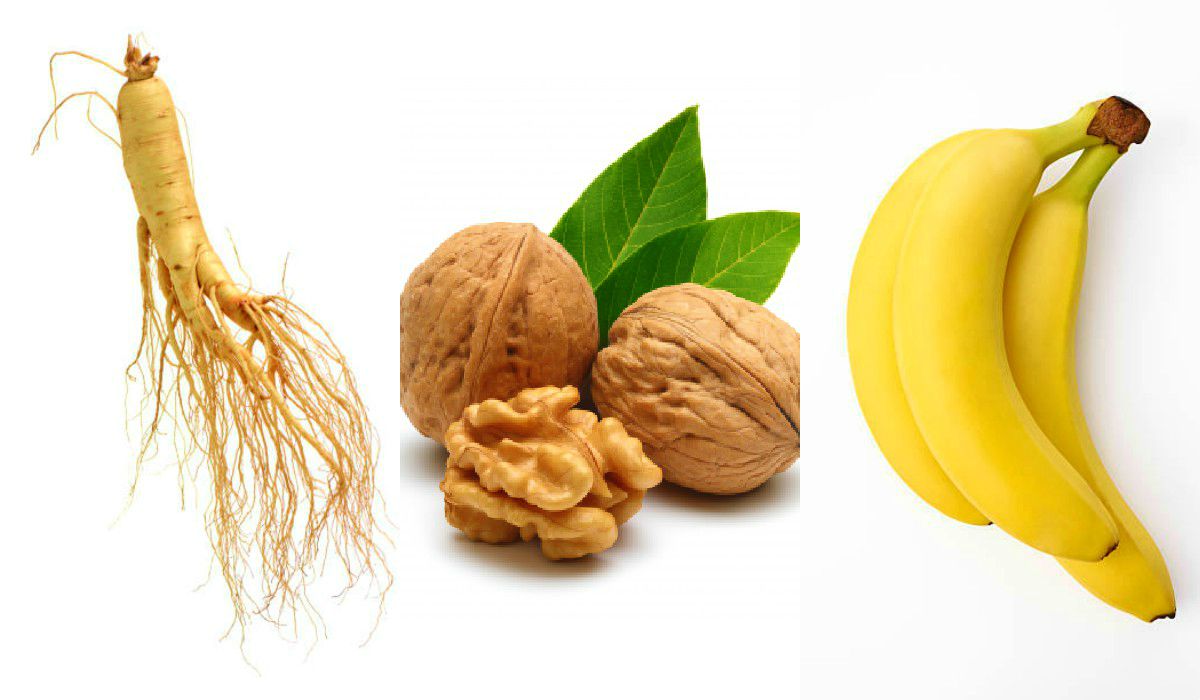 Gluten-Free Snacking Ideas For The Kids During The Lockdown

NATURAL FOODS THAT ASSIST YOU TO BUILD YOUR SENSUAL MOOD!

Hey Romeos! You could now take natural foods to master the bedtime.

Guys! You would never feel milk and water after being energized by these natural intakes.

Men would always need the stamina to perform well on the bed and so it would be the peak of merriment of satisfaction for you as well as for your partner. Normally, men would try different kinds of stuff to help them boost their energy when they are indulging in sensual pleasure.  At times, guys would go for things they have heard randomly which would never work. However, gentlemen, you have another healthy option despite taking medicines and you could build up your carnal mood and you would be ruling the bed. Just add up some foods daily in your diet and stay healthy instead of using medicines.

GINSENG: Well, Ginseng is known to be an aphrodisiac and is also known to be the “King of all herbs”. Being an aphrodisiac, ginseng helps both women and men to increase their stamina during sexual intercourse. According to traditional Chinese medical practices, ginseng is used to treat sexual impairment and improves sexual behavior as well.

GARLIC: Most people hate to eat garlic just because of its killing odor and so it is advisable to take in moderate level. The presence of allicin in garlic definitely helps you to invigorate the circulation and allows the blood flow to the sexual organs of both men and women. It is also considered to be one of the aphrodisiacs.

WALNUTS: Walnuts also are rich in omega-3 fatty acids. These healthy fats too boost dopamine and also arginine, which is an amino acid that increases the production of nitric oxide, that relaxes blood vessels and increases circulation

LEMON: When life gives you a lemon, you would be enjoying more of your sex life. It increases the blood flow of your body and helps to stay calmer. When your mental health is affected, your libido could be weak and thus it is important to look after your libido too. However, lemon water helps in repairing the cells and tranquilizes your mood too. The reason is because of the presence of vitamin C, which is an antioxidant.

This Festive season Escaro Royale Brings The Best Out of You

BLUEBERRIES: It is very rich in antioxidants. When consumed with honey it increases adrenaline and dopamine levels which results in increased blood flow.

WATERMELON: Of course, watermelon is the naturally available Viagra, which has been embedded with multiple healthy elements. Research has suggested that the presence of lycopene, citrulline, and beta-carotene might assist in relaxing the blood vessels and also enhances your sexual drive.

With the help of these natural foods, you could rule the bed.