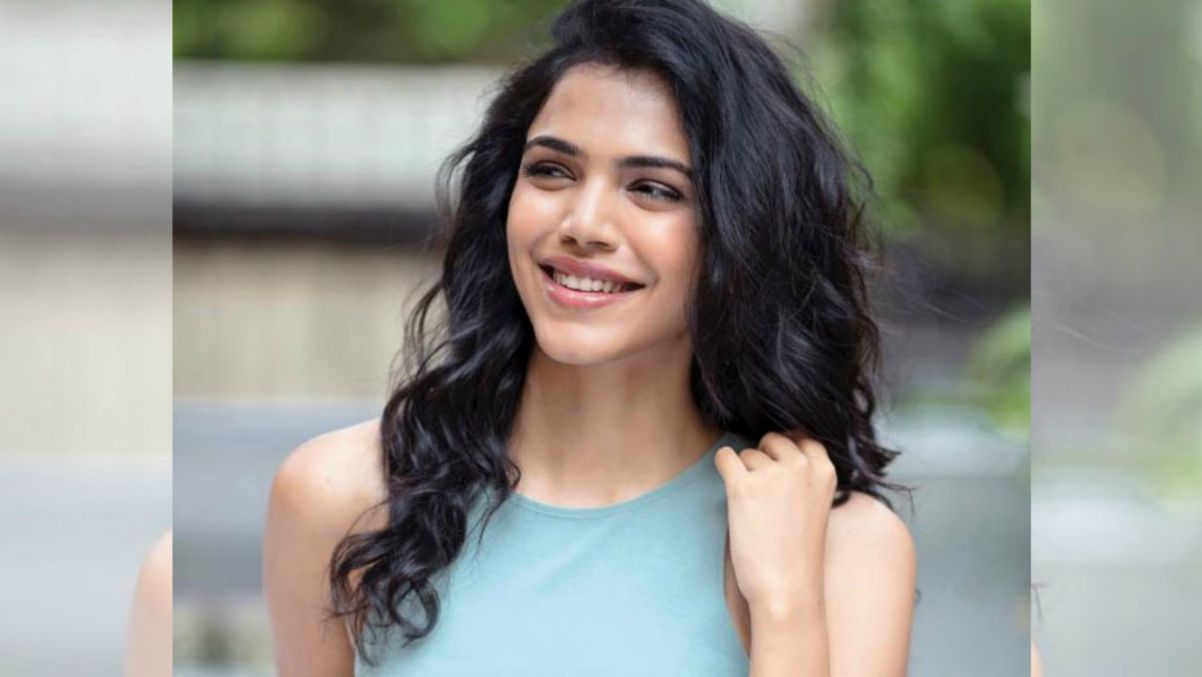 Bollywood actress Shriya Pilgaonkar is all geared up for her upcoming movie ‘Haathi Mere Saathi’. The actress is having a great time and will kick start for promotion with Rana Daggubati.

Rana Daggubati and Shriya Pilgaonkar wrap up shoot for ‘Haathi Mere Saathi’. The film made headlines for Rana’s super impressive look and the shoot for the film was currently on in the jungles of Kerala. The movie highlighting man-animal relationship is a story inspired by true events and a tribute to 1971 classic film ‘Haathi Mere Saathi’, starring Rajesh Khanna and Tanuja.

‘Haathi Mere Saathi’ is an animal drama also featuring Pulkit Samrat, Vishnu Vishal, Zoya Hussein and Kalki Koechlin. The movie is helmed by Prabhu Solomon, the trilingual is being shot simultaneously in Hindi, Telugu and Tamil with a different cast across languages. The Eros International’s movie is titled “Kaadan” in Tamil and “Aranya” in Telugu. The music has been composed by Shantanu Moitra and sound designed by Resul Pookutty.

5 Unbelievable Ways You Should Know To Burn Your Fat Easily