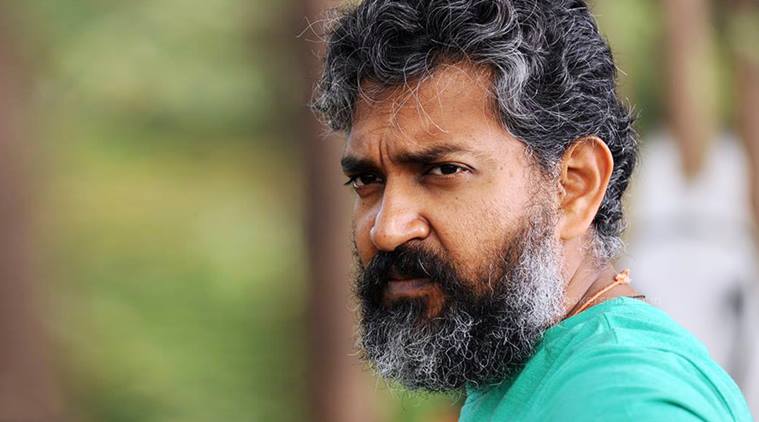 ‘Baahubali’ director SS Rajamouli and his family have tested negative for the coronavirus, the filmmaker tweeted on Wednesday.

Mr Rajamouli, who tested positive two weeks ago, completed his quarantine and said that he will have to wait for almost three weeks to see if he has developed enough antibodies for plasma donation.

Sharing the good news with his fans and followers on his twitter handle, he wrote, “Completed two weeks of quarantine! No symptoms. Tested just for the sake of it. It is negative for all of us. Doctor said we need to wait three weeks from now to see if we”ve developed enough antibodies for plasma donation,”

On July 29, he shared  the news that he and his family has tested Covid-19 positive through his twitter account, he wrote, “My family members and I developed a slight fever few days ago. It subsided by itself but we got tested nevertheless. The result has shown a mild COVID-19 positive today. We have home quarantined as prescribed by the doctors.” He added, “All of us are feeling better with no symptoms but are following all precautions and instructions…Just waiting to develop antibodies so that we can donate our plasma.”

The director, who predominantly works in the Telugu cinema industry, is widely popular for helming epic hit ‘Baahubali’ sequel, romantic flick ‘Magadheera’, and many more.

Rajamouli’s next film is Roudram Ranam Rudhiram (RRR). Its shooting has been stalled due to the coronavirus pandemic. The movie stars Jr NTR, Ram Charan, Alia Bhatt and Ajay Devgn.