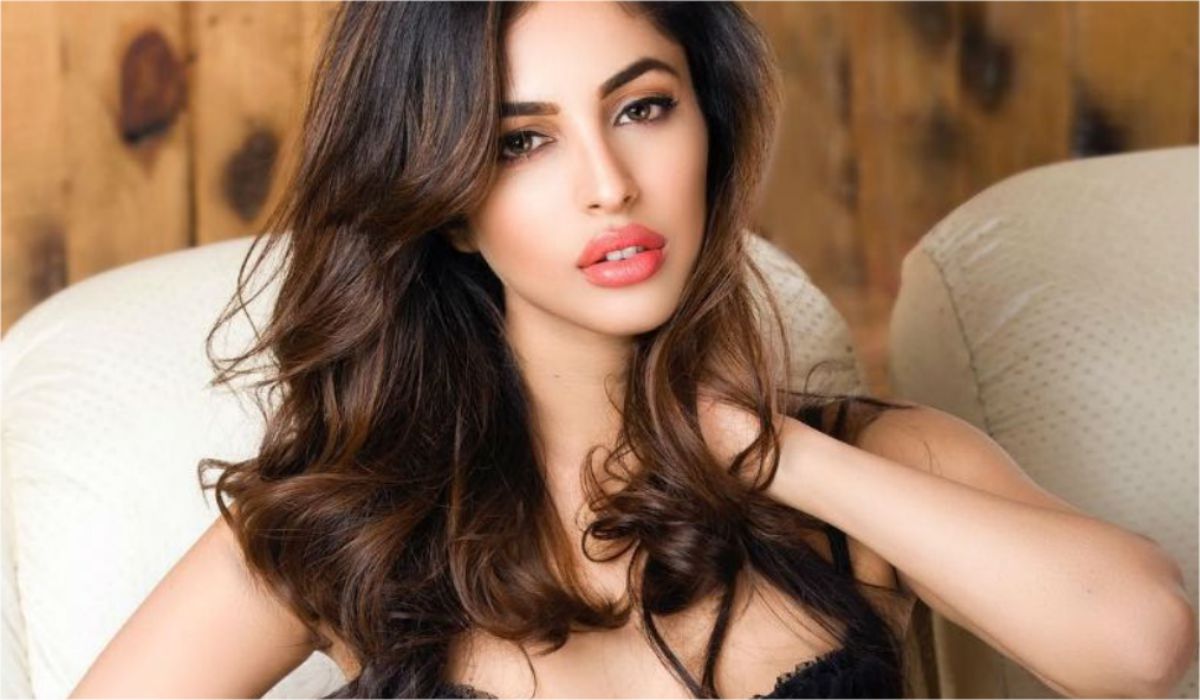 The Outpost Trailer Is Out

Actress Priya Banerjee who rose to fame through some popular web series like ‘Bekaaboo’ and ‘Hello Mini’ talked about the insanity of committing suicide. The actor believes that rather than taking one’s own life people should speak to their Dear ones. She also urged the production houses to finish the dues of the daily wage workers and the actors, as this can too lead to suicide.

Television actor Manmeet Grewal took his own life due to a financial crisis because of lockdown and non-payment from the production house. He couldn’t even afford his house rent. Talking on the same, she said, “I believe that at the end of the day suicide is not the solution to any problems. People should not even think about it. There are days when you feel low and too depressive, you will feel like that everything has come to an end and there is no solution. But then taking your life is not an answer. In fact, you are hurting your close ones by doing this. If you are mentally stressed speak to someone, you will definitely find the solution.

And by saying this I also believe that the production house should take a stand now. Because there are many actors and workers who are on daily wages and they really need money. I know that these production houses do have money, but they are trying to be stingy. People’s savings are getting over, this they should understand. I really urge people if they can help out in any possible ways to the need’s please help out. Because this is the time, we should show our humanity, she added.”

Recently Priya was seen in ‘Baarish’ season 2. The web series also featured Sharman Joshi and Asha Negi and recently released its second season. The series is developed by Ekta Kapoor and it is available on ALTBalaji and ZEE5.