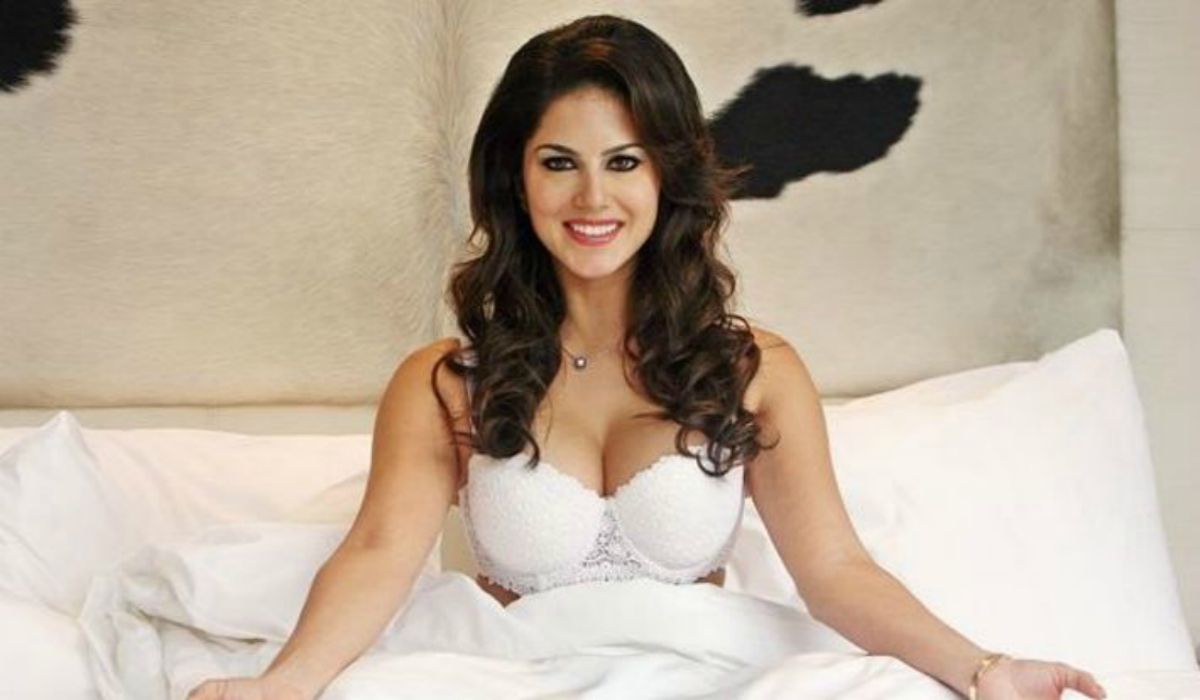 A Reluctant Star, Vikrant Massey On The Man Magazine Cover

The lockdown effect has not only put humans in distress but also wildlife. The pain and agony the wildlife is confronting give a very poignant feeling. Actress Sunny Leone in the middle of the crisis has taken the initiative to support the wildlife learning center.

The actress doing this is feeling blessed and also happy as the wildlife is returning back to life. She took to her Instagram handle and shared a video and a picture of hers feeding a Giraffe. 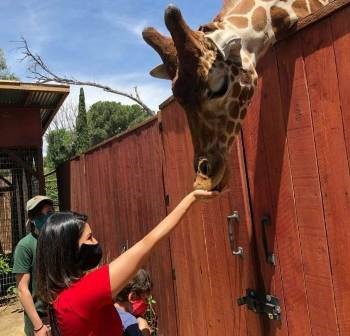 Sunny on her Instagram wrote, “Felt so blessed we could support this wildlife learning center in the middle of two crises’ they are all working hard to feed and care for these animals and returning as many back to the wild as possible.”

Sunny Leone is deemed to be one of the hottest divas in B-town. She keeps her fan amused by sharing prank videos and her pictures. She is quite active on social media ever since the corona-virus lockdown has started. Apart from this, she has also started her own series titled ‘Locked Up With Sunny.

Meanwhile, on the work front, Sunny will be seen in ‘Rangeela’ a Malayalam language film. It is directed by Santosh Nair. The film stars Sunny Leone in her debut lead role in Malayalam cinema, co-starring Salim Kumar, Johny Antony, Major Ravi, Jacob Gregory, and Ramesh Pisharody in significant roles. It is produced by Jayalal Menon under his production banner Backwater Studios.