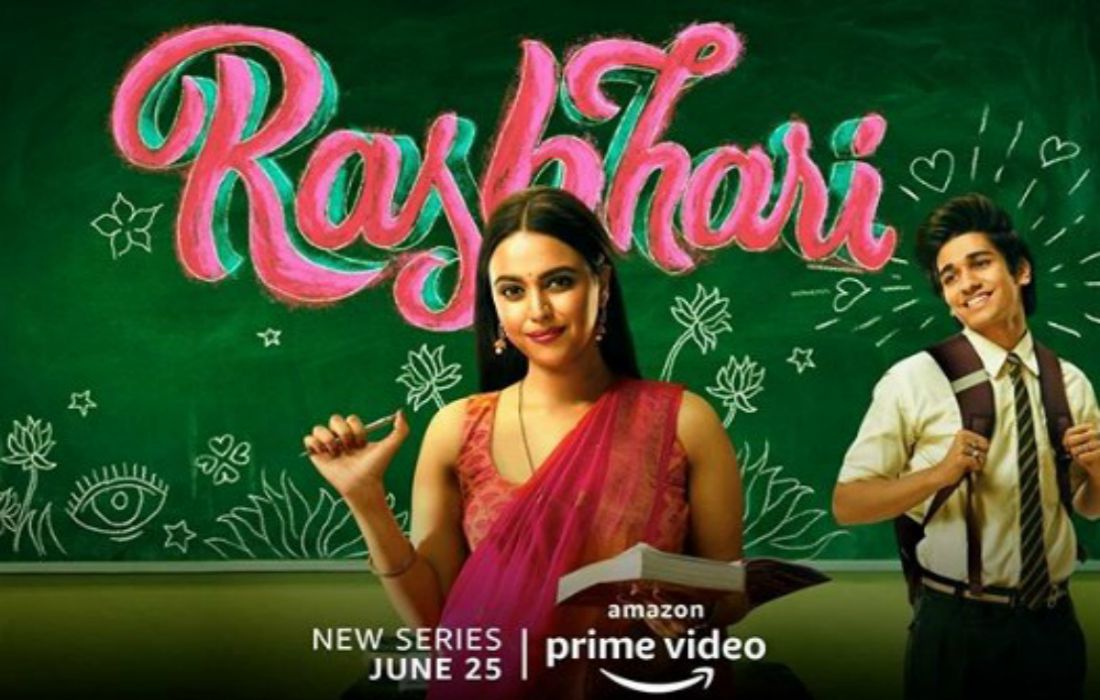 OTT platforms are flooded with new shows, short films, movies these days. Every other day new content is being brought for entertaining the audience and now finally Swara Bhaskar’s long-awaited series ‘Rasbhari’ is streaming on Amazon Prime.

The actress shared the trailer of the same on her social media account and wrote, ” Rashbhari: Trailer. Savor the nostalgia of adolescent infatuation…STREAMING NOW! @primevideoin @applausesocial @tansworld @nix_bhat”

‘Rasbhari’ is a web series set in a small town of Meerut where a young teenager Nand becomes attracted to his new English teacher Shaanu. But soon he discovers that this new teacher has a sexy alter ego named  ‘Rasbhari’. This web series was recently shown to the audience at France’s Series Mania International Festival and received a good response.

Hey Beautiful! 4 Easiest Ways To Take Care of Yourself During Summer

‘Rasbhari’ is a social satire directed by Nikhil Bhatt and written by Shantanu Shrivastava. The series has been produced by Applause Entertainment.

It is currently streaming on Amazon Prime.