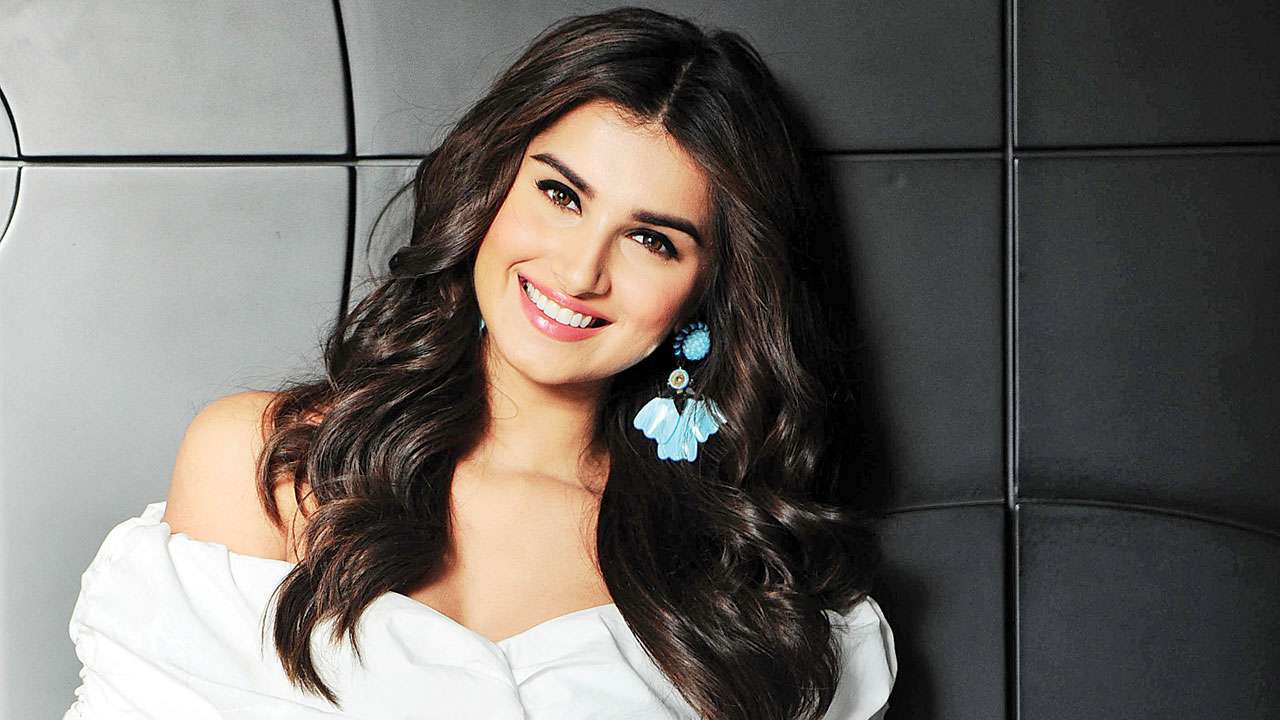 Kunal Khemu Starrer ‘Abhay’ Season 2 To Premiere On This Date, Trailer Out Soon!

Actress Tara Sutaria, who is rumoured to be dating Kareena Kapoor Khan and Ranbir Kapoor’s cousin brother Aadar Jain, wished the ‘Qaidi Band’ actor on his 26th birthday on Wednesday.

Taking to Instagram, Tara posted a smiling picture in which she can be seen hugging Aadar Jain. Captioning the picture, Tara wrote, “Ever thine, ever mine, ever ours! Happy Birthday to my favourite person @aadarjain 🖤”

Tara and Aadar Jain often seen together at public events and because of that, there are rumours that both are in a relationship. Recently, on the day of Raksha Bandhan, Tara snapped with Aadar Jain when they met entire Kapoor family to celebrate the festival.

Tara’s recent post got more 500K likes on Instagram. It seems that Tara and Aadar have made their relationship public with their public display of affection.

Kirti Kulhari Is All Excited To Resume Back To Shoot

Aadar Jain made his acting debut with Yash Raj Films ‘Qaidi Band’ along with Anya Singh.

Tara Sutaria made her Hindi film debut with Dharma Productions ‘Student of the Year 2’ which also starred Tiger Shroff and Ananya Panday in lead roles.

Tara next will be seen onscreen in Milan Luthria’s ‘Tadap’ along with Ahan Shetty.