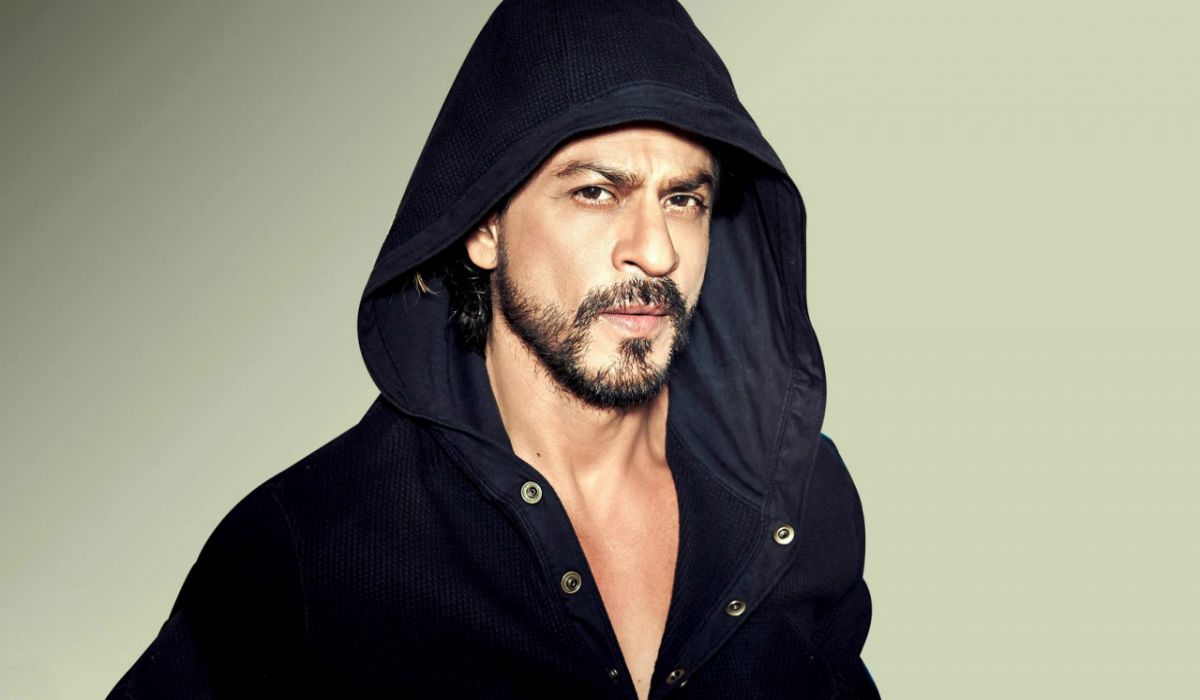 Celebrating his glorious and amazing 28 years in the film industry, actor Shah Rukh Khan treated his fans with a stunning picture and inspirational message on social media.

Shah Rukh Khan’s filmography has some 80 odd films in it, and an outstanding array of roles under his belt, Khan credited fans or “allowing him to entertain” them throughout these years.

Shah Rukh Khan wrote, “Don’t know when my passion became my purpose and then turned into my profession. Thank u all for so many years of allowing me to entertain you. More than my professionalism I believe my passionalism will see me through many more years of service to all of you. 28 years and counting… and thank u @gaurikhan for capturing this moment”

Shah Rukh made his debut with “Deewana” in 1992. However, he became a superstar out of the villainous roles he portrayed in his early stages, in movies such as “Baazigar,” “Darr,” and “Anjaam.”

Shah Rukh Khan has proved his mettle in acting by his effortless transformation in landmark movies, such as Dilwale Dulhaniya Le Jayenge, Devdas, Swades, Chak De, and more.

With a whopping 14 Filmfare awards under his belt, the superstar has earned numerous accolades, including the coveted title of Padma Shri. He is married to designer Gauri Khan and has three children, Suhana, Aryan, and AbRam.