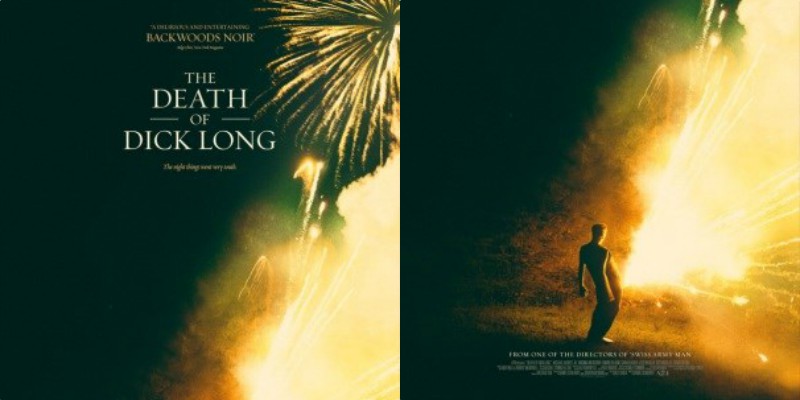 The first official trailer of “The Death Of Dick Long” is out and this one is dark, wacky, and hilarious comedy-drama set in a small town.

The film is directed by Daniel Scheinert, the film is about Zeke, played by Michael Abbott Jr., and Earl, played by Andre Hyland, two friends who are just too dumb to figure out how to cover up for their other friend’s accidental death.

It’s some sort of wild, redneck dark comedy, that some will find hilarious, others will find too dumb. Three friends, get together and got drunk and ends up having a wild night but unfortunately one of them ends up dead, due to a freak accident. What follows is disturbing but hilarious at the same time.

This premiered at the Sundance Film Festival earlier this year. A24 will release the film on 27th September.