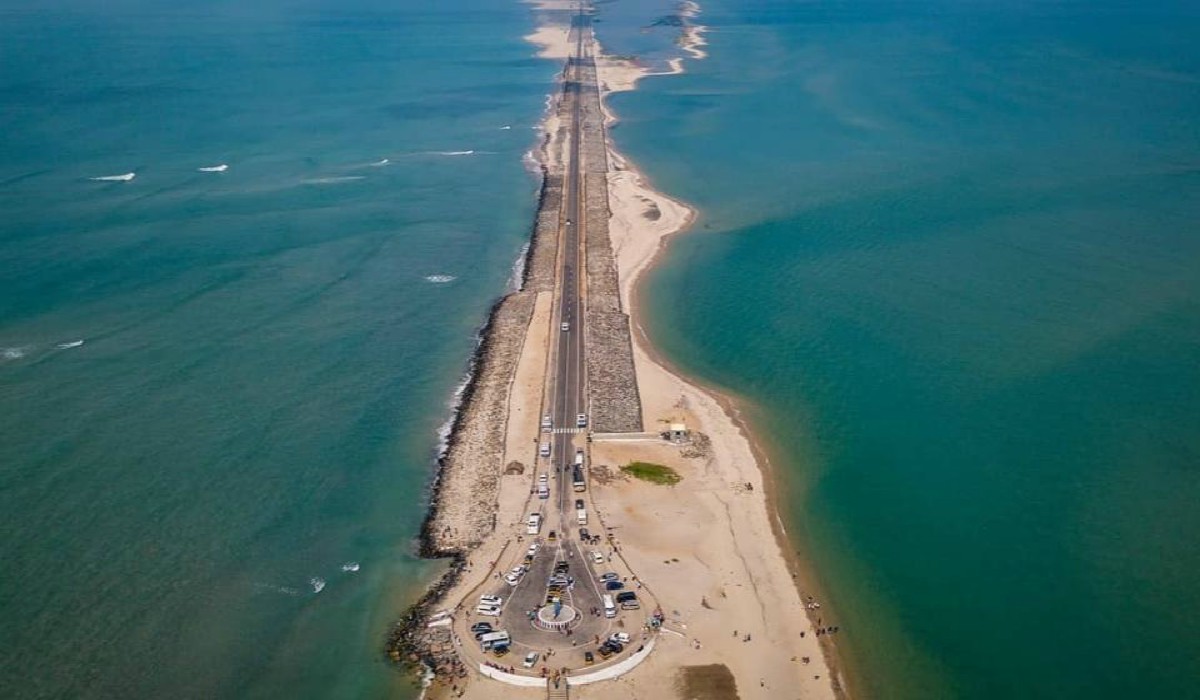 Dhanushkodi is the place to see the Origin of ‘RAM SETU’ 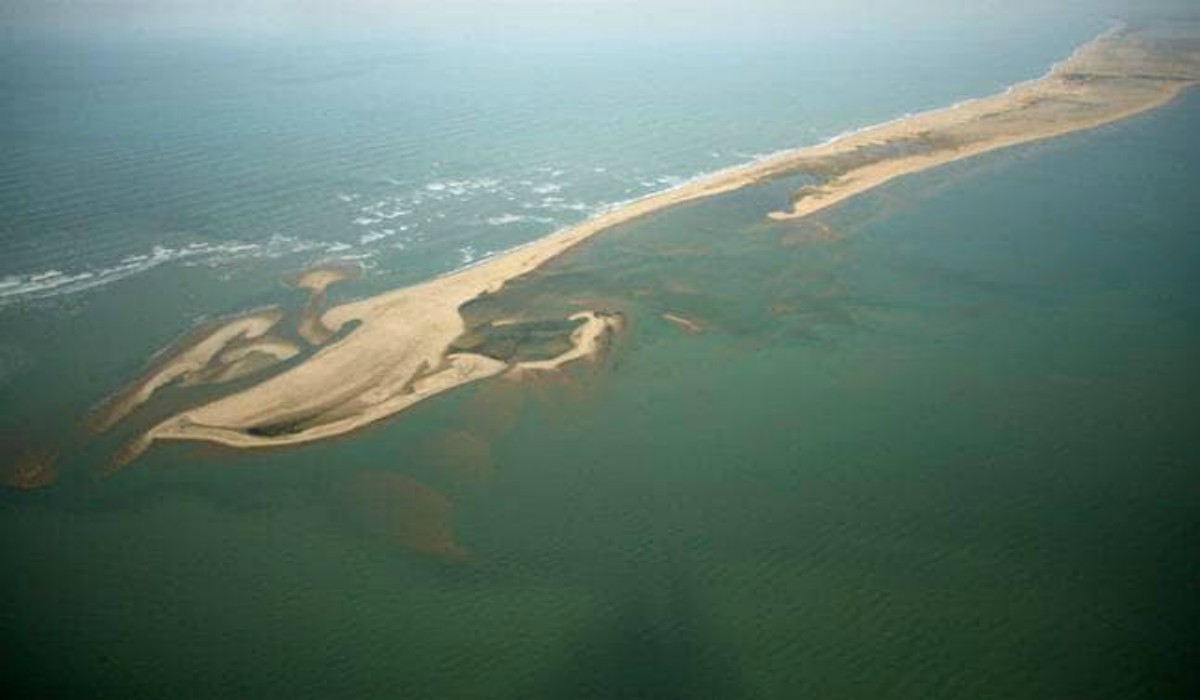 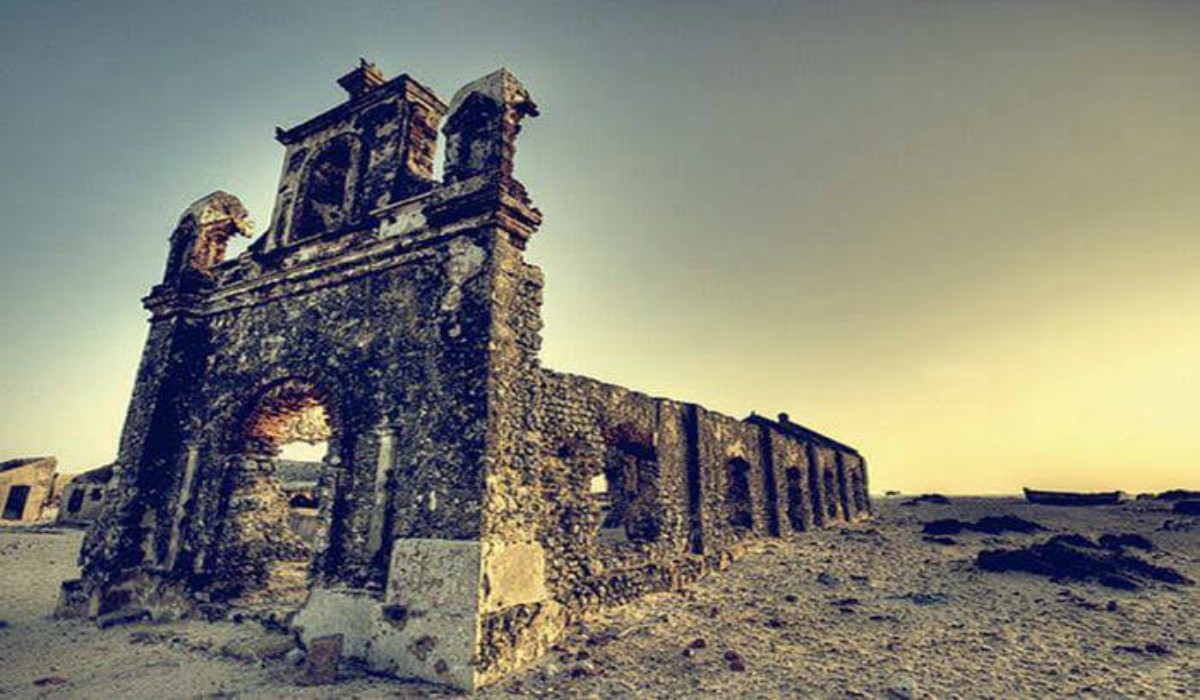