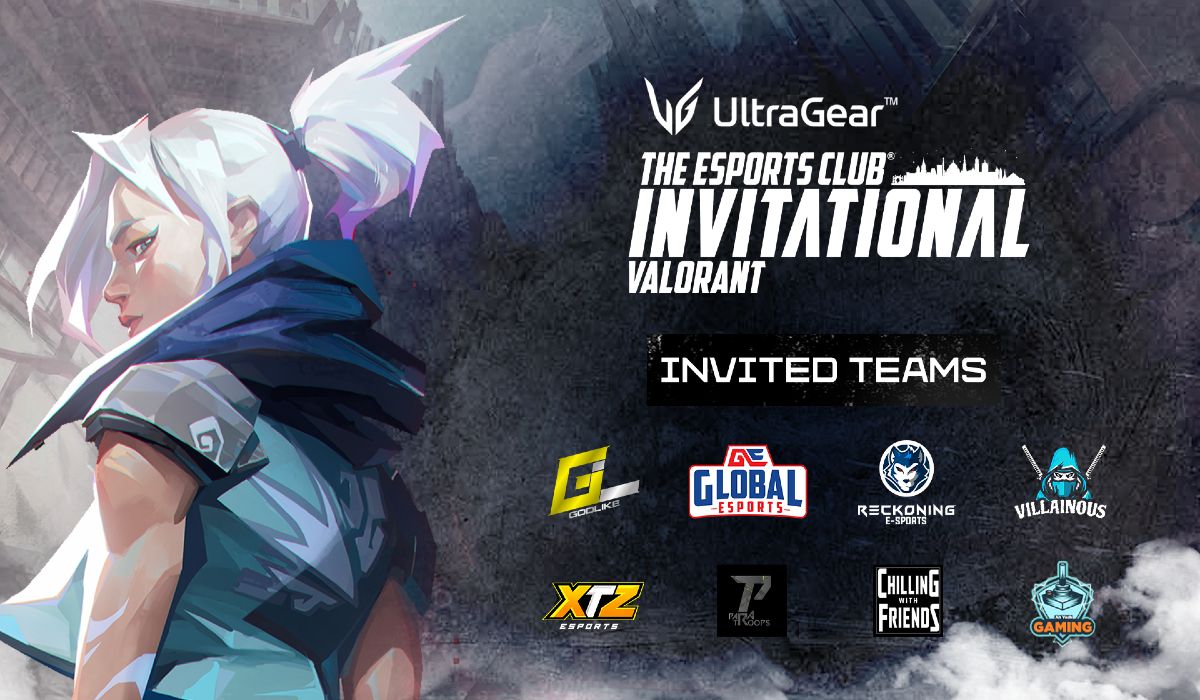 The Esports Club, a Bangalore based esports startup today announced the LG Utragear TEC Invitational, their latest Valorant event. The brand recently announced the conclusion of the longest running Valorant tournament in India, The Esports Club Challenger Series which hosted over 5000 players in 2020 as they competed for INR 9 Lakhs.

The Esports Club has joined hands with LG Ultragear as their partner to run 3 Valorant Invitational events in January, February and March. Each event will play host to 8 invited teams competing for a prize pool of INR 3 Lakhs every single month!

The TEC Valorant Invitational is one of the first Valorant events in 2021 and aims to help top teams in India compete and hone their skills at the highest level. All matches for the event will be broadcast live on The Esports Club YouTube Channel . 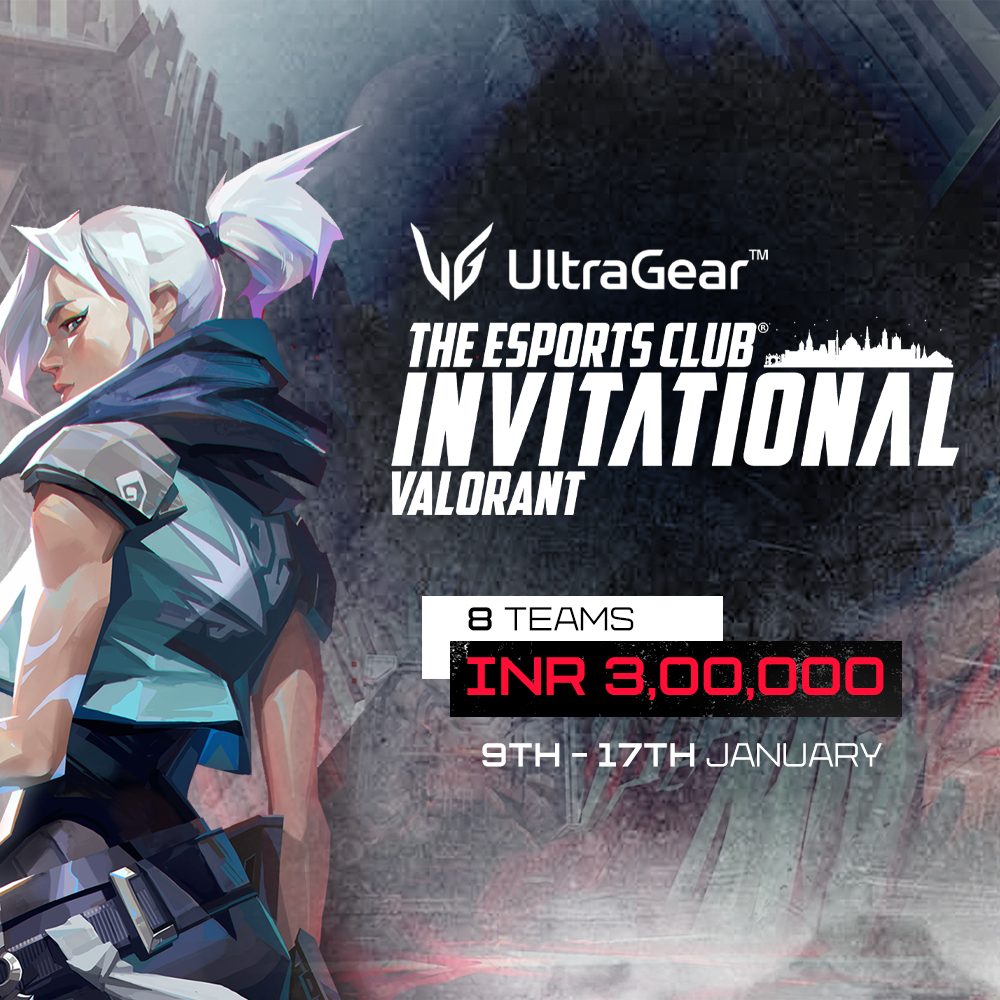 The 8 invited teams for the January LG Ultragear TEC Invitational are as following:

Ishaan Arya, Co Founder, The Esports Club; “We are thrilled to welcome the new year with a new Valorant tournament. We’ve seen massive success with our open tournament, TEC Challenger Series in 2020, this time our focus with the Invitational is to provide players and fans with access to the highest level of competition and content via the TEC Invitational. Rest assured this doesn’t mean the end of open events from us or our partners, we have a lot of exciting news in store for 2021”. 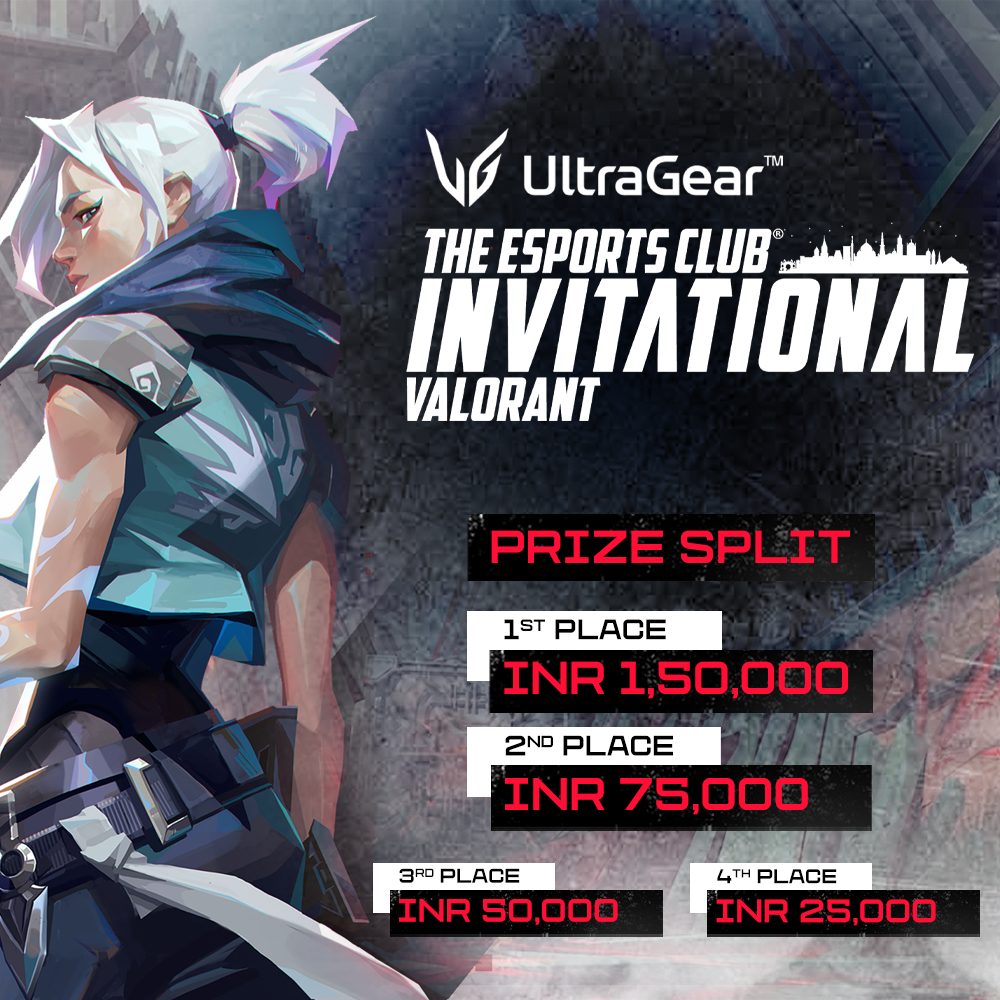 Mansoor ‘Nabu’ Ahmed ; Director of Esports, The Esports Club; “ The TEC Challenger Series served as an invaluable platform for Valorant Esports in India. It helped define the baseline and identify the top tier teams in the region and now with the TEC Invitational we want to see how far these top teams are capable of pushing each other as they look to get ready for the 2021 competitive calendar.”