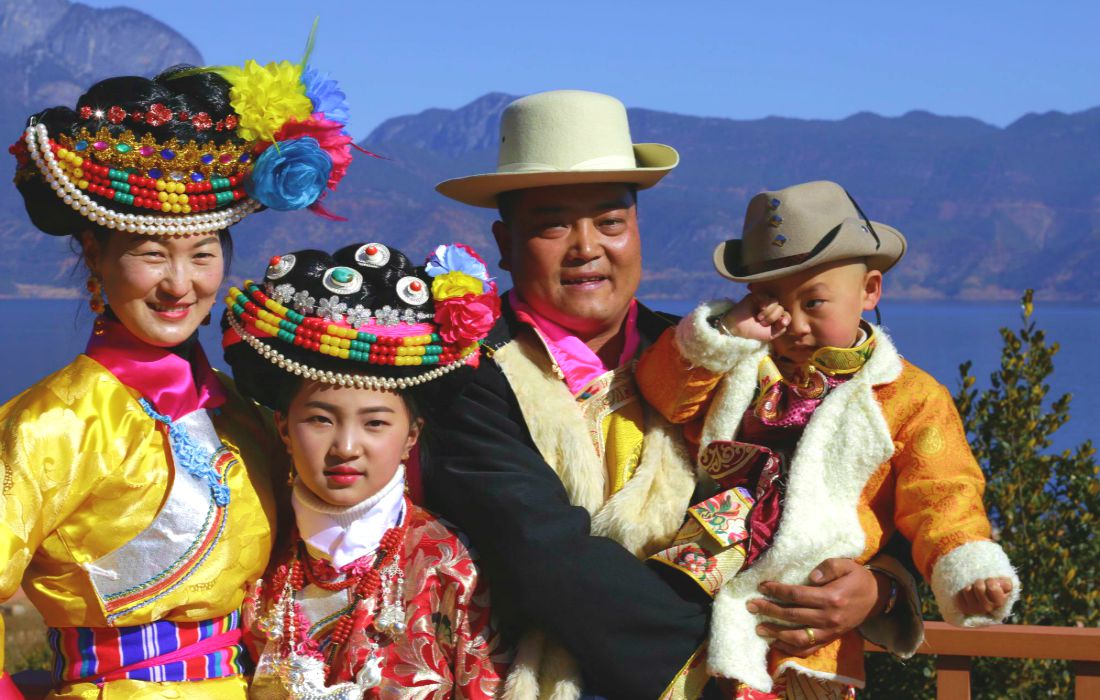 EXPLORE THE KINGDOM OF WOMEN!

The Kingdom of Women is completely true and possible!

The land where you could breathe the true power of women! This region that lies on the tranquil valleys of Himalayas is also known as “The Kingdom of Women” and also referred to as the last matriarchal societies in the world. For centuries, the tribes have been living on the banks of Lugu Lake and the borders of the lake are China’s Yunnan and Sichuan provinces which are 2700 m above the sea level. Meanwhile, the Government of China did not even recognize the Mosuo people and not as a minority group as the population is very small. It is mainly due to the remoteness of the region, the people could easily protect their customs and these customs are very much unique and it could not be practiced other than this particular region.

Their customs are weird as that of veneration of dogs and they even believe that dogs had the lifespan of 60 years and mankind live only for 13 years respectively. According to their belief, mankind and dogs have traded their life spans and thus mankind has pledged to offer due respect to dogs in return. How unusual their custom is!