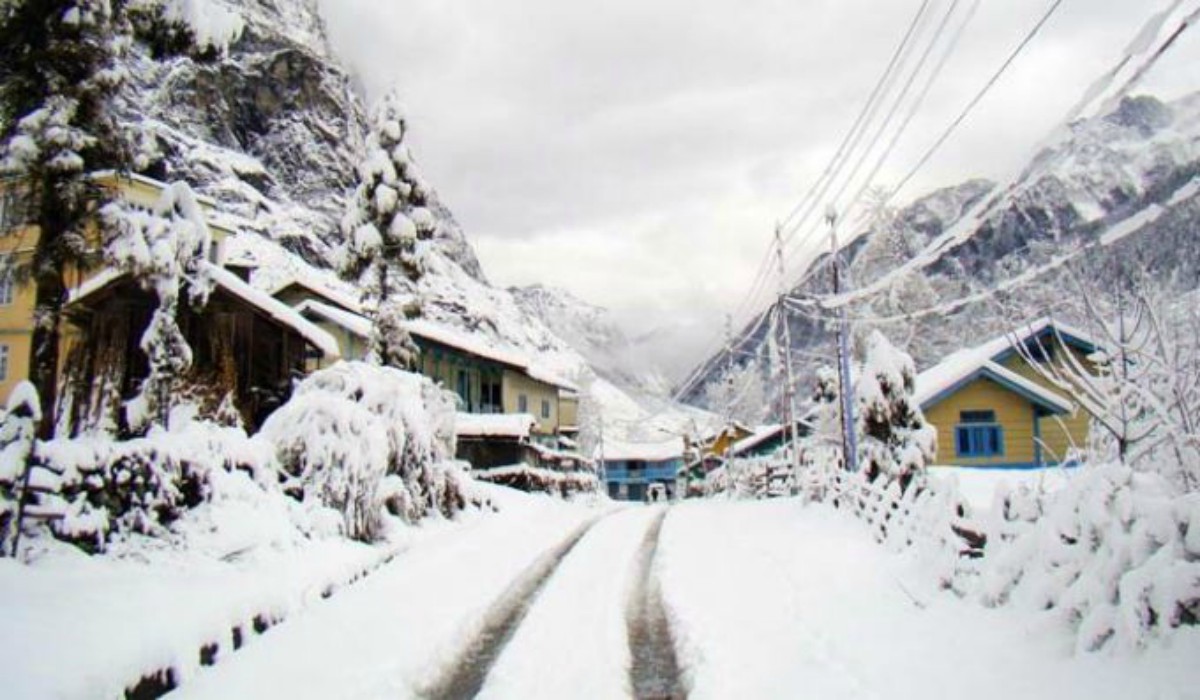 5 Delightful Ways Eggs Can Make You The Beautifulest Woman

We associate South India for several things which include ancient temples, the delicious cuisine, the breathtaking coasts, or the mesmerizing hill stations, and there is something for every kind of traveler in the southern part of the country. Though there is one thing south India is not associated with – snow. Now South India can be known for snow too! There is one small village that was once undiscovered, Lambasingi – the one place where you can experience snowfall at times during winter in south India.