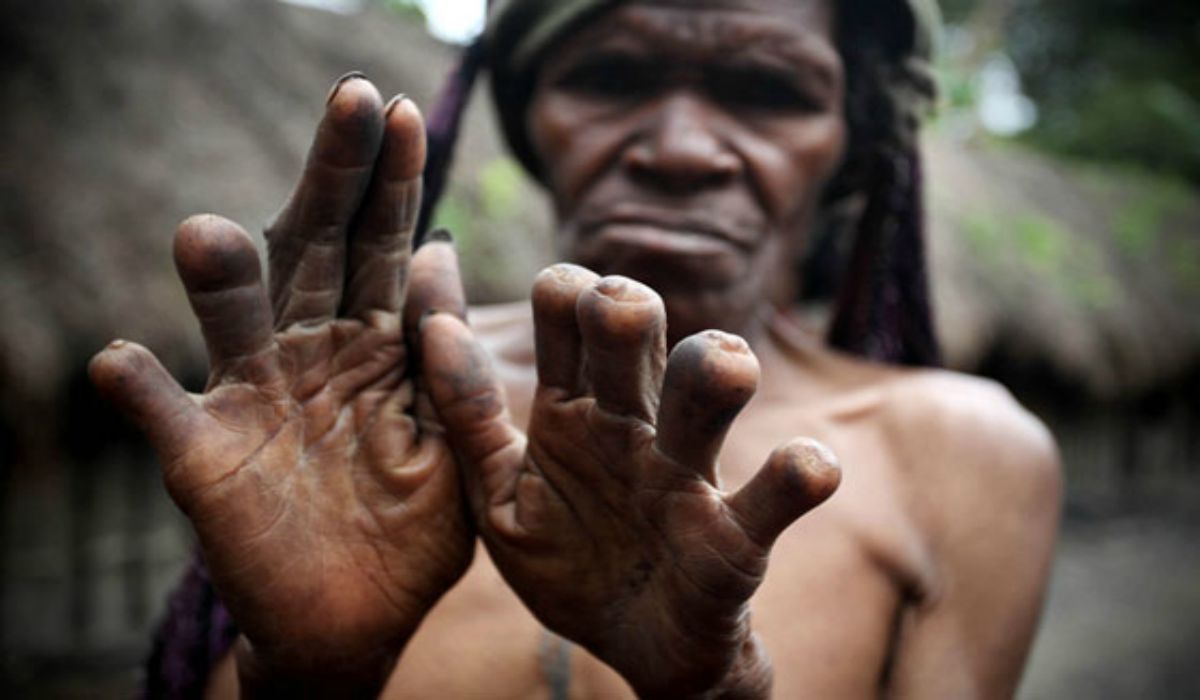 SRL Diagnostics extends its collaborative endeavours for AI in Histopathology

INDONESIAN TRIBE PRACTICES FINGER-CUTTING TRADITION AFTER THE DEATH OF THEIR LOVED ONES!

Amputating fingers for the death of loved ones!

Grieving is more painful both emotionally and physically for the women of this particular tribe!

Absolutely strange, isn’t it? The world is full of mystifying things that provide awful experiences at times. When you begin to dig the traditions and customs of the different people in the world, you would find it more mysterious and puzzled. Well, it gets intensely deeper when you go on unearthing things to understand. As the world itself is a mystery, earthly beings are also considered to be bemused – beings that they are hard to interpret. When it comes to practicing traditions and rituals, people have been totally engrossed in it and they would never abandon it at any cause. Here is one such weird tradition that has been practiced by a group of the tribe in Indonesia.

Death is an unwelcoming thing in everyone’s life but you should accept the guest anyway where you have no other go. A natural happening for all the worldly beings! Howbeit, when a person dies, it is not harmful to him but it is hella painful for the loved ones he earned during his lifetime. And people practice different funerary traditions and rituals to pay their respect to the deceased person. However, there are several unique traditions to pick and learn about in an intense way. 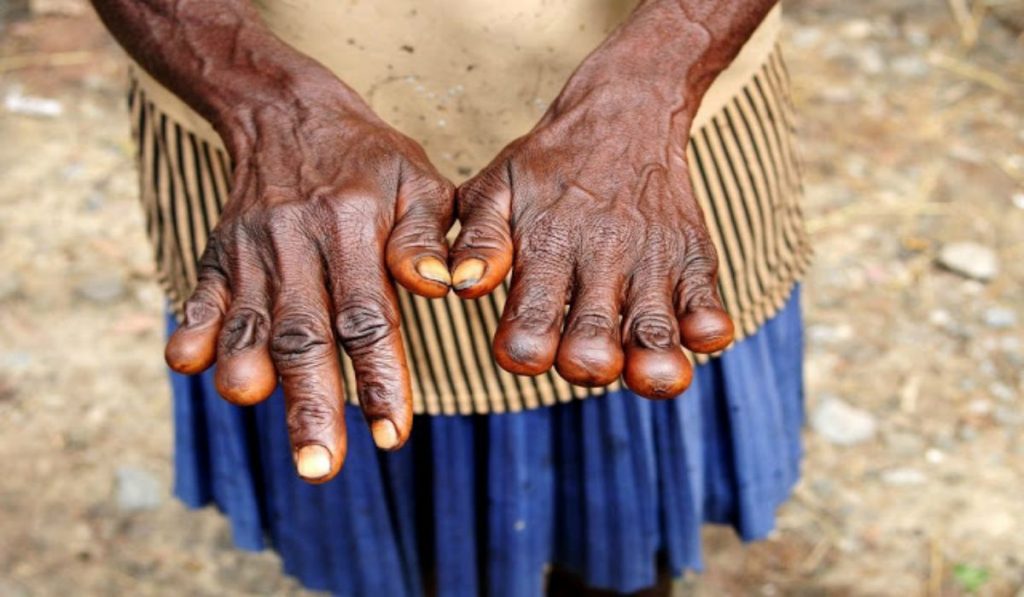 One such unique way of mourning for the dead person is followed by the Dani tribe of Indonesia. It is entirely uncanny to believe and you might even wonder about their deeds in the name of tradition. Dani tribe members live in a town named Wamena and Wamena is only accessible through the flight. When a loved one passes away, women should undergo extreme pain physically than emotionally. This is because they should cut their fingers and smudge ashes and clays on across their faces. This is the weird tradition of the Dani tribe which has been followed for years. Importantly, a string is tied to the upper half of the women’s fingers before amputation to cause numbness. This would, in turn, reduce pain from amputating the fingers and the responsibility of amputating the top of the fingers goes to the women’s kin. It would be either a sibling or parent and then the amputated finger is burnt and buried at special places.

Meanwhile, this act of amputating fingers in the name of tradition is practiced to “satisfy ancestral ghosts”.  You could see women with finger stumps and it would even be painful to see when they work these fingers. And now you might think that why this queer practice has not been followed by men? Well, most of you might have thought of it while reading about this strangely painful tradition. Thankfully, it is now practiced very rarely.