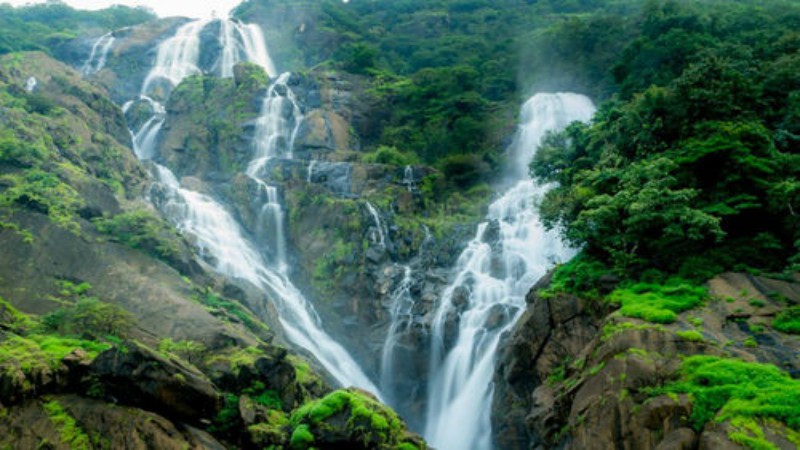 The Exotic Wow Wonder Fruit For The Most Attractive Eyes