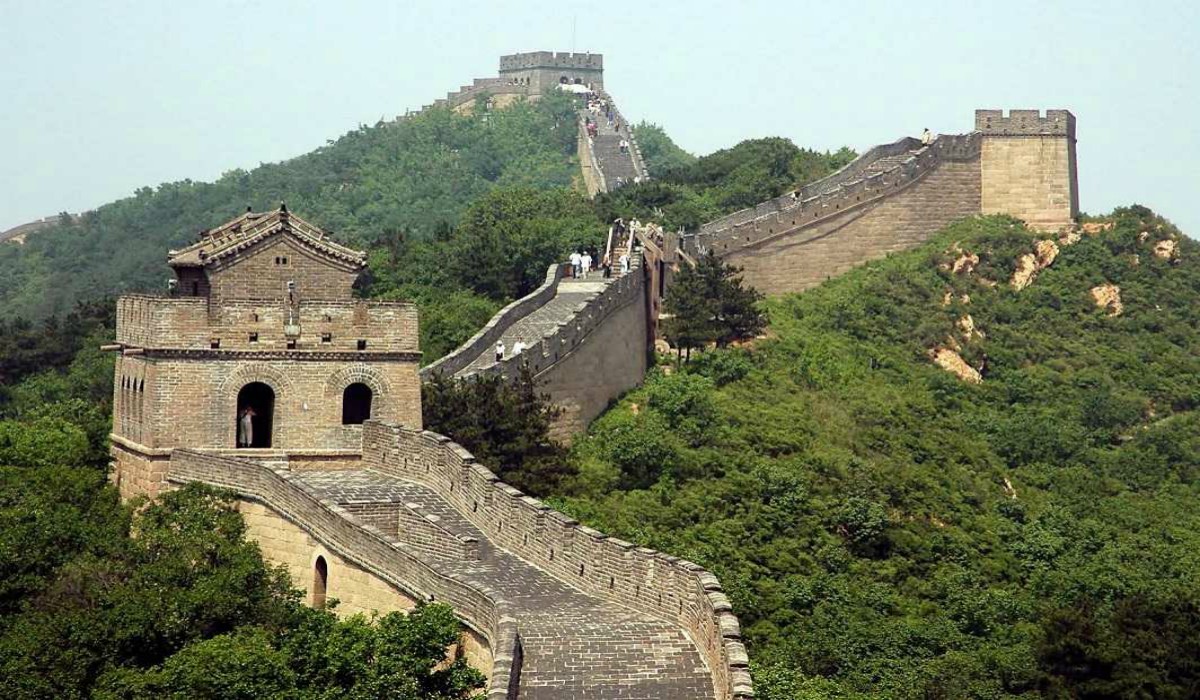 The fort area inhabits various important ancient structures that are instilled with an aesthetic sense such as Kumbha palace, Badal mahal, the birthplace of Maharana Pratap, and an astounding Brahmanical and Jain temples flecking the landscape. You can wonder by looking at the well-carved structures. This is completely a serene place for you to explore more and more about history. The green grasses and trees along with rocky paths lead to exhibit many classical periods and their intellectual works still breathing right on the earth for years and years.

Prabhas20 First Look To Be Out On This Date