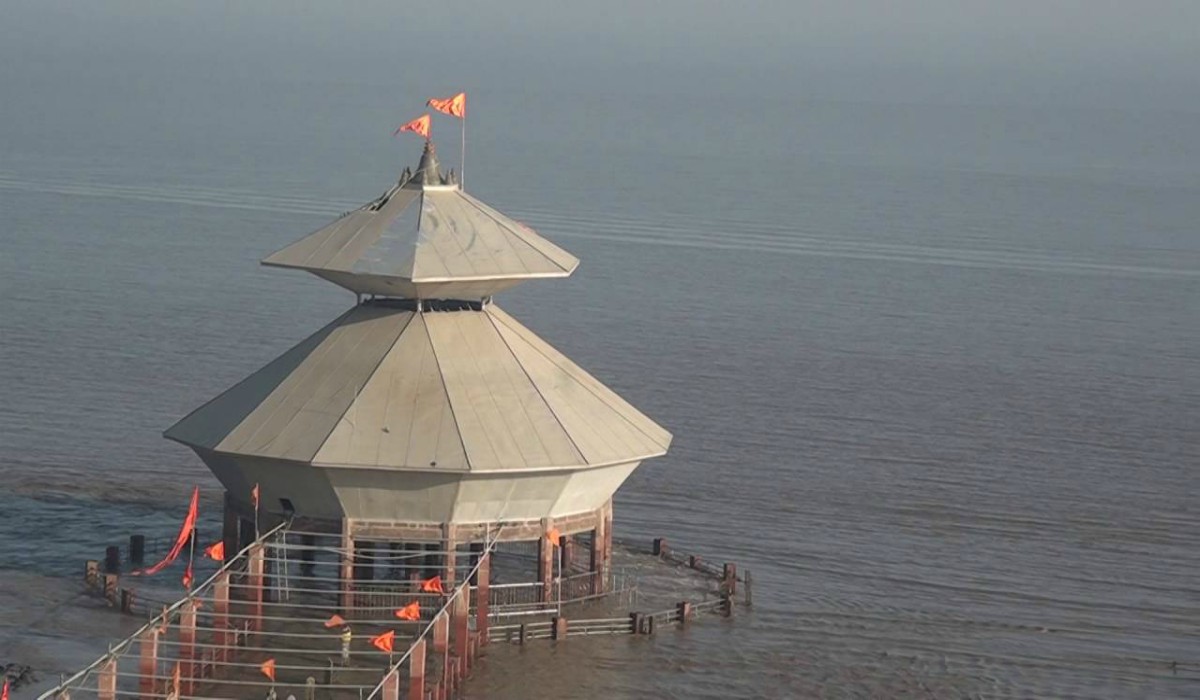 AN ENIGMATIC ‘DISAPPEARING TEMPLE’ NEAR VADODARA!

A temple which submerges and reemerges daily!

Famously known temple with the mystery behind it!

Located around 40 miles from Vadodara, Stambeshwar Mahadev Temple stands aesthetically in the Arabian Sea. Exactly situated in the small town of Kavi Kamboi of Gujarat, the temple is a masterpiece itself. Popularly known as Stambheshwar Mahadev Temple, it is considered to be the land of utopia as it has been incorporated with mysterious invisible power. One could wonder at the architectural style of the temple as it has an ostentatious design that mesmerizes the visitors. But it would be truly a daring experience when you visit this temple. To our surprise, the temple would appear and disappear at times. 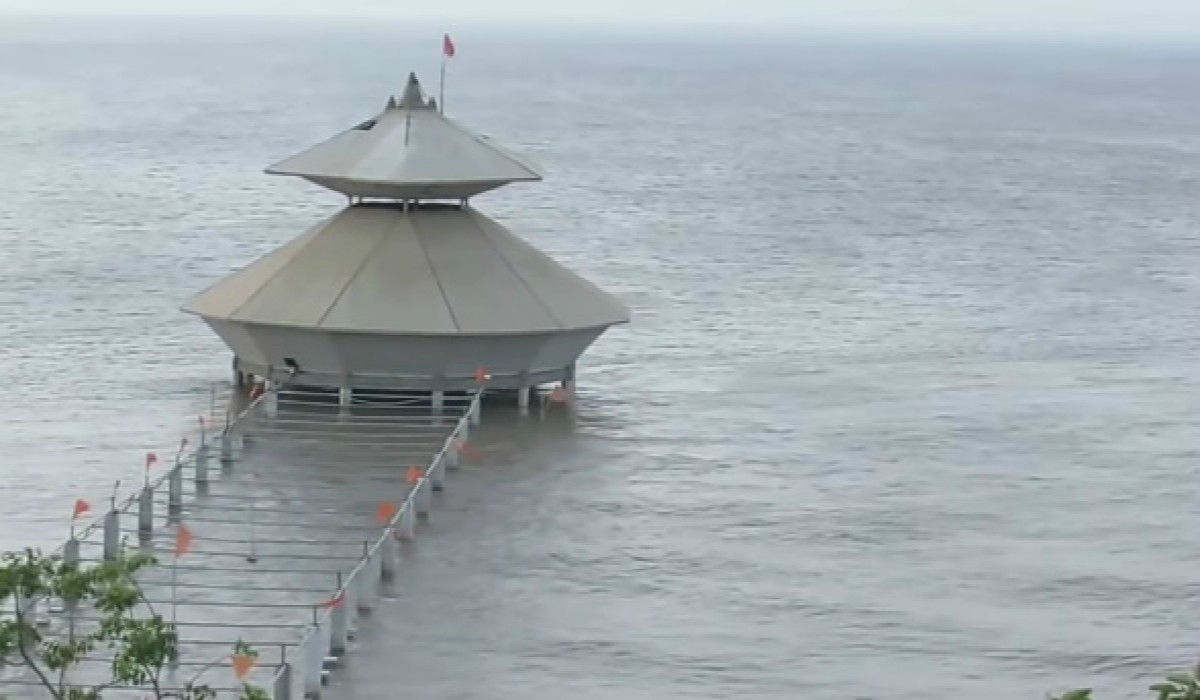 Skeptically, you might think how a temple could disappear and appear again?  Since the temple is fringed by the Arabian Sea on one side and Bay of Cambay on the other side, the temple could be visited only during the low tides and this indicates that the temple would be immersed in the sea during high tides. Doesn’t it sound weird? Yes! But the temple is literally gulped completely by the high tides of the sea.

7 Most Strange Beauty Hacks You Should Try For Stunning Looks

This Lord Shiva temple was found around 150 years ago and the Shiva idol was entrenched by Lord Kartikeya after he killed Tarkasur, according to Kumarika Khand in Skand Purana. As he felt guilty of killing the demon Tarakasura, Lord Vishnu consoled him and advised him to entrench Shiva Linga and asked him to pray for absolution. The reason for his guiltiness is because he killed the great devotee of Shiva. This is how the myth goes by.

People should visit this lavishing place of nature and the ancient temple of fame in India. Most of us would not have been aware of this architectural masterpiece of our country.  Every day the temple would be swamped in the water because of the high tides and again visible during the low tides. This would be open to the public once the level of the tides calms down. The number of people throng to the place from different parts of the countries to experience this staggering sight. Howbeit, People believe that Lord Shiva resides at this temple and blesses those who dare to rove into it.