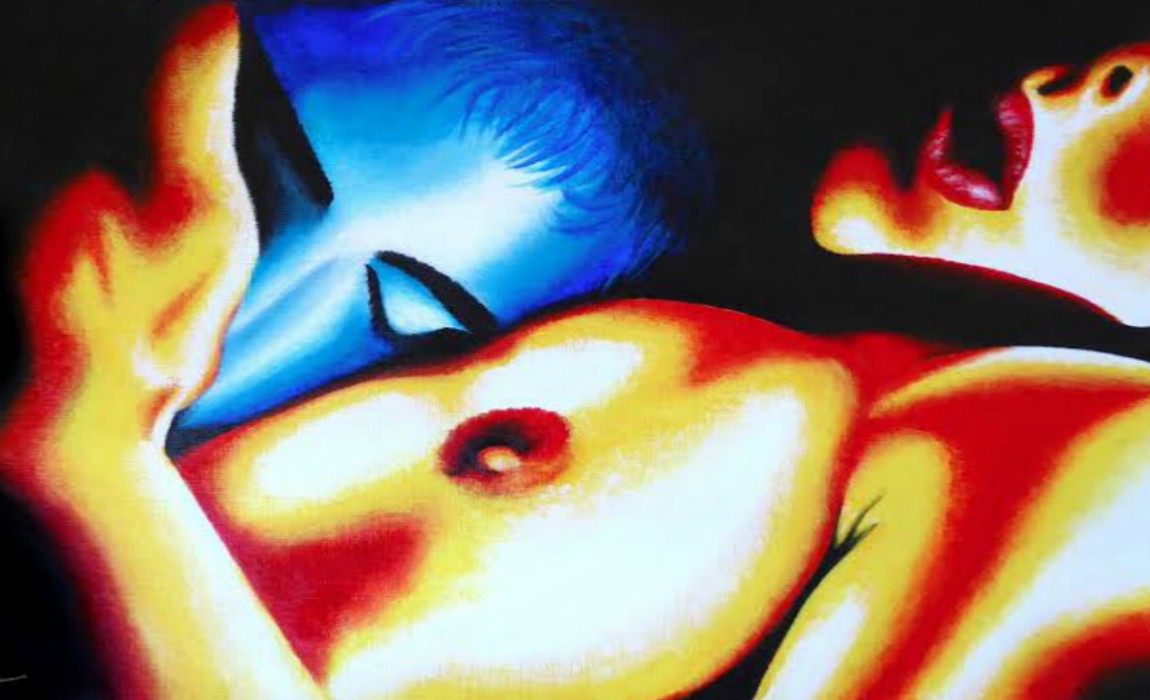 PREMARITAL SEX IS ENCOURAGED BY THESE INDIAN TRIBES!

Sex before marriage is not at all considered to be a sin.

Indian tribes practice the custom of having sex before their marriage.

Being a diverse country, India is rich in its tradition and culture. The different types of culture make India an embellished country. When it comes to customs and rituals, India has its own beliefs and rules. There are restrictions when it comes to sex and you should not even able to put forth ideas about sex openly or directly. Meanwhile, talking about sex is considered to be a sin and so people share about it secretly behind the doors. Though this thought of discussing sex is not good, it is now the emerging topic to be discussed widely in society. What if you come to know that a community encourages sex before marriage in India? Doesn’t it sound interesting and uncanny?

What makes this particular encouragement uncanny one? Well, it is because India is a country where people have a preconceived notion that sex is illegal before marriage. However, here is an aboriginal tribal group of Chhattisgarh who practice a completely different perspective towards sex and sexuality. But people of India might not be aware of this particular tribe existing in the country. However, the topic of this article seems to be queer for most of the Indians and it might be shocking news to some of the people.

As of now, you would be curious to learn about the tribes, isn’t it? Well, ‘Murias’ who are an indigenous tribe of Chhattisgarh follow a practice of “Premarital Sex”. According to them, sex is not a sin before marriage and the couples are not shunned from society either. In fact, they have all the freedom to stay together and enjoy the fruitful life as husband and wife. Did you know that even couples get hitched up after the birth of their children? Yes! The children who are born before the nuptial are also accepted by society. Could you not believe it now? If not you gotta travel to Chhattisgarh to interact with this tribe.

The Most Glamorous Hidden Waterfalls In India, DUDHSAGAR

Yet another group of the tribe named ‘Garasia‘ in Rajasthan also practices the same tradition of Murias. Hither, the people have the complete authorization to choose their partners for the rest of their life which is still not accepted by many people of India in the name of tradition. So, individuals of ‘Garasia’ group start a live-in relationship and do not get hitched up for a while. They would wait for the perfect time when they feel it be the right time to get married to their partner.  Even, couples do not come into the idea of getting married at all and pursue to live the way they do all these days.

To our surprise, there are several families in the community who are not married at all for a long time. But they continue to live together as they do before. Well, this is one of the ancient traditions, which is followed by the tribes of isolated areas of the country. However, you would be shocked to know about this practice of encouraging sex before marriage in a traditional bound country.