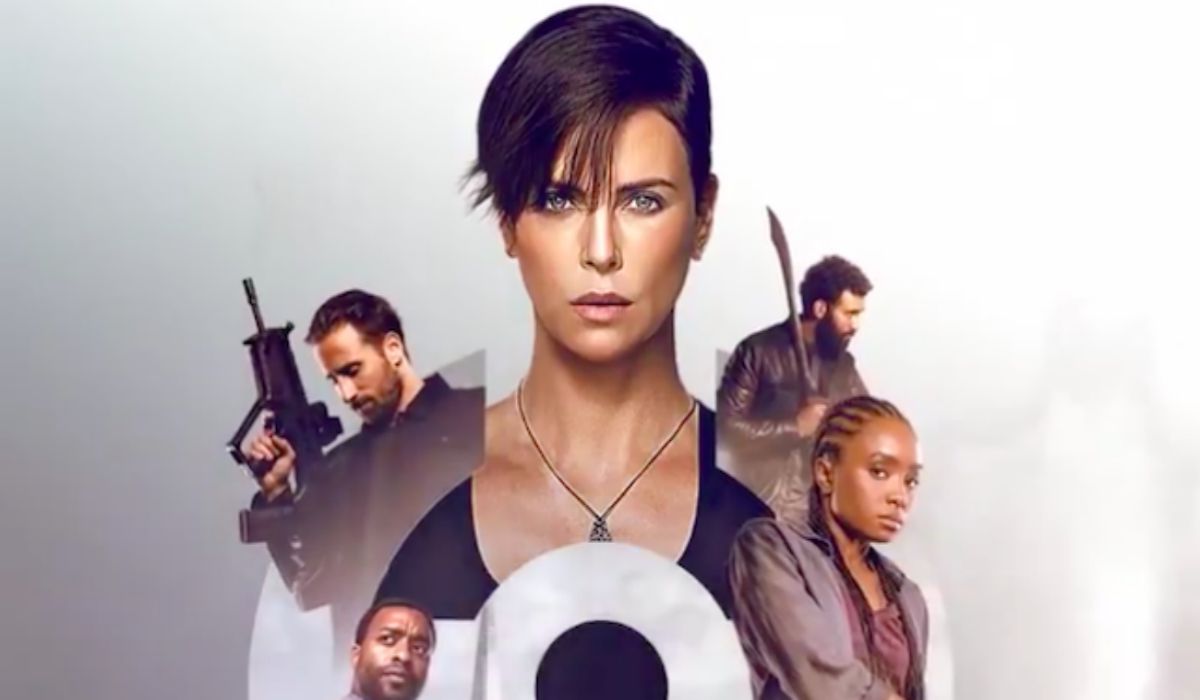 Netflix’s action flick ‘The Old Guard’ is out with its first official poster and motion poster, it stars Charlize Theron in the lead.

Actress Charlize took to her social media profile and dropped the poster. She captioned it, “The Old Guard Trailer. This Thursday. Get ready. @oldguardmovie”

The Old Guard, a group of immortal mercenaries who, for centuries, have kept their identities under wraps while making the world a better place. Things change when the possibility of exposure and the revelation of possibly another immortal threaten to change the Old Guard’s world forever.

Charlize also dropped the teaser of the movie; she captioned it, “Tomorrow. @oldguardmovie”

Theron is of course a prominent feature as the Old Guard leader, but every cast member is holding their own and serving up some serious intensity. Even without a trailer to feast on, what we’re seeing of The Old Guard makes for a promising mid-summer release.

The Old Guard arrives on Netflix on Friday, July 10.