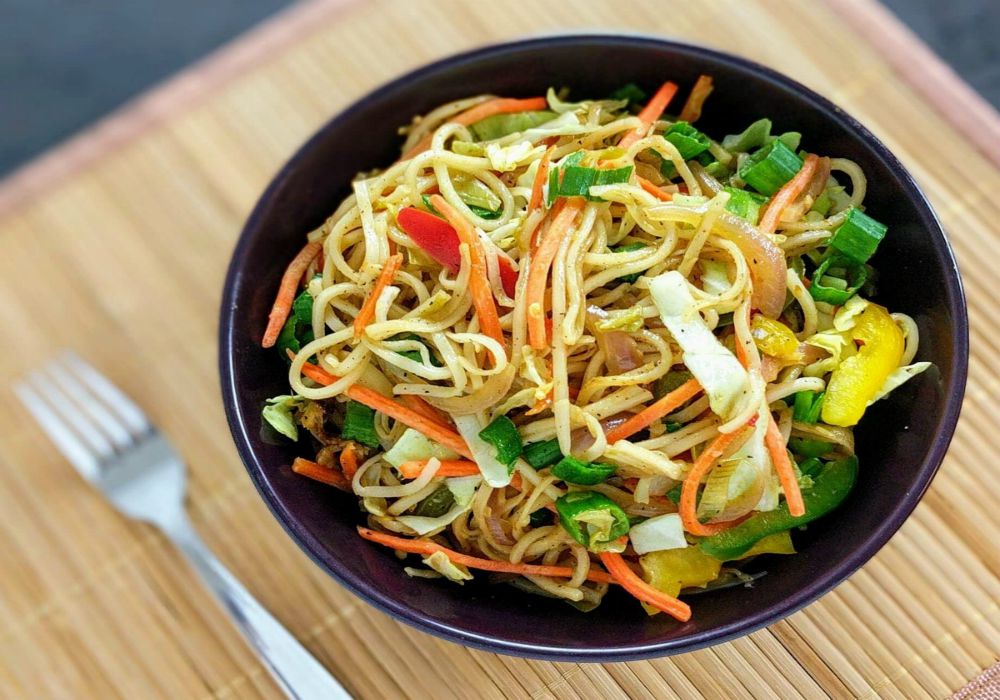 Chinese’s love for the Goddess Kali!

Delineating the humanity through the glimpse of Chinese Kali Temple.

Widespread with several temples, India is invincible for its rich culture and tradition. India has been a country with people following different cultures and worshipping different Gods and Goddesses. Since India is home to various religions, there are many temples situated in varied parts of the country. Even though we sense hatred in the country and lose hope in humanity, we could still sense the humanity and goodness in the hearts of the people at times. We have the finest example of unity amidst mankind which is determined through the flabbergasting temple named Chinese Kali Temple in Tangra. A glimpse of the temple could even make you think beyond religion and culture.

Situated at Tangra in Kolkata, the temple is 60-years old and has been placed with a pair of sindoor splotched black stones under a tree. The spotted place itself is called Chinatown in Tangra which is named after the residents of the area who are mostly Chinese. The temple was built some 12 years back and two idols of Kali were placed then.

You could witness both Bengali and Chinese people praying to the same deity, depicting the unity of mankind. Howbeit, there is another queer practice in the temple where they use to burn the handmade paper to rid off evil spirits.  The idol here is also draped in red clothes and the prasad offers in the temple are noodles, chop suey, rice and vegetable dishes that adorn at the feet of the goddess.

The legend goes as that a 10-year-old boy belonged to the Chinese community was once very sick. It is said that even doctors could not cure him and so his parents had lost hope. They laid him under the tree and prayed for many nights and that was how a miracle happened and thus the boy got well soon. The spot becomes divinely special for the people living in the place and later worshipped the instilled idols of Kali.

It is said that most of the people living in the town are Buddhists and some are Christians as well, but the praise-worthy thing is that they all are great fans or devotees of this Kali temple. Meanwhile, on the night of the Kali Puja, people use to light up tall candles and also get special Chinese incense sticks to light them. This would, in turn, spread the whiff which you would not have experienced in other temples. It is literally the Chinese type and at the entrance of the temple, you could spot the little board saying “Chinese Kali Mandir.”