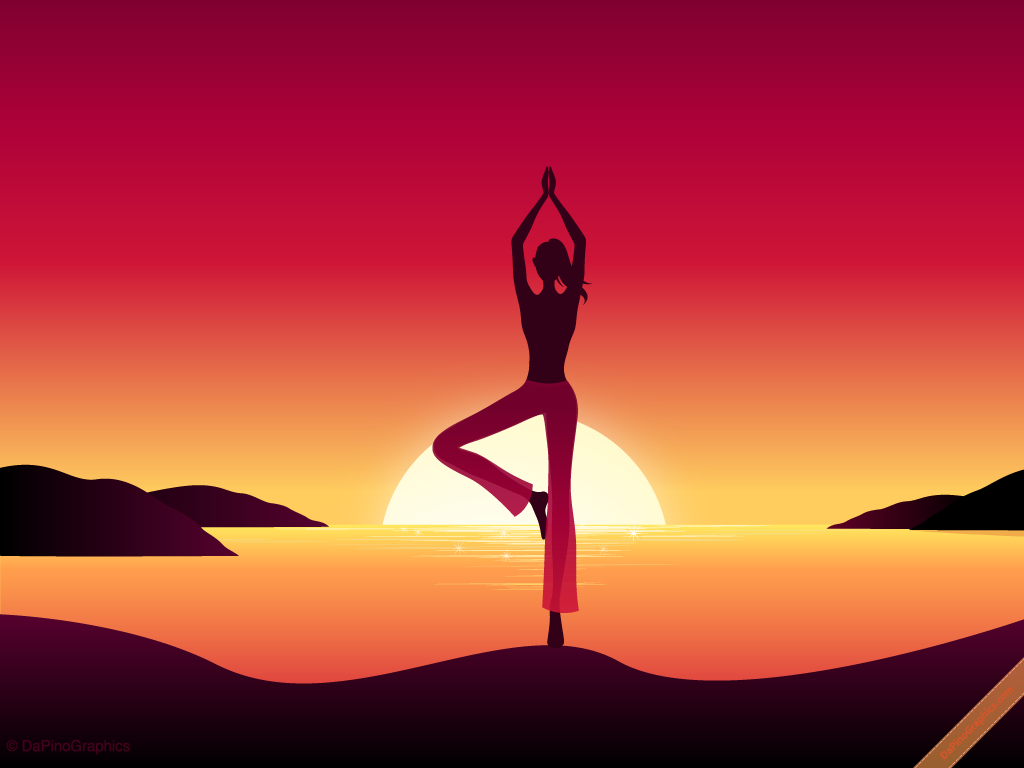 King of Fruits: Mangoes and Its 8 Fascinating Facts You Never Knew

The reason behind the celebration of Yoga Day on June 21st: International Yoga Day has been celebrated on June 21 every year. The important day has been started celebrating ever since 2015.

As yoga itself has numerous benefits for your entire body and its health, you would have tried practicing yoga positions. But have you ever thought why 21st June is chosen to be the International Yoga Day? Well, it was the idea of Prime Minister Narendra Modi to mark June 21st as International Yoga Day to United Nations General Assembly in 2014. However, only 177 of the member countries approved it out of 193. Since June 21st is known to be the longest day of the year in the Northern Hemisphere, it is better to be celebrated on this particular day. Beyond this news there lies a history which most of us did not know.

The summer solstice, June 21 has been associated with special significance from the perspective of Yoga. However, the practice of Yoga methods could be revealed back to the time of Lord Shiva, who is also known as the Adi Guru or the guru to all yogis in the world. It is also believed that it was on this day of the summer solstice, Lord Shiva began to impart the knowledge of Yoga to the world and thus became the Adi Guru of Yoga. That’s how the day evolved!

5 Biggest Exercise Myths You Should Stop Believing From Today