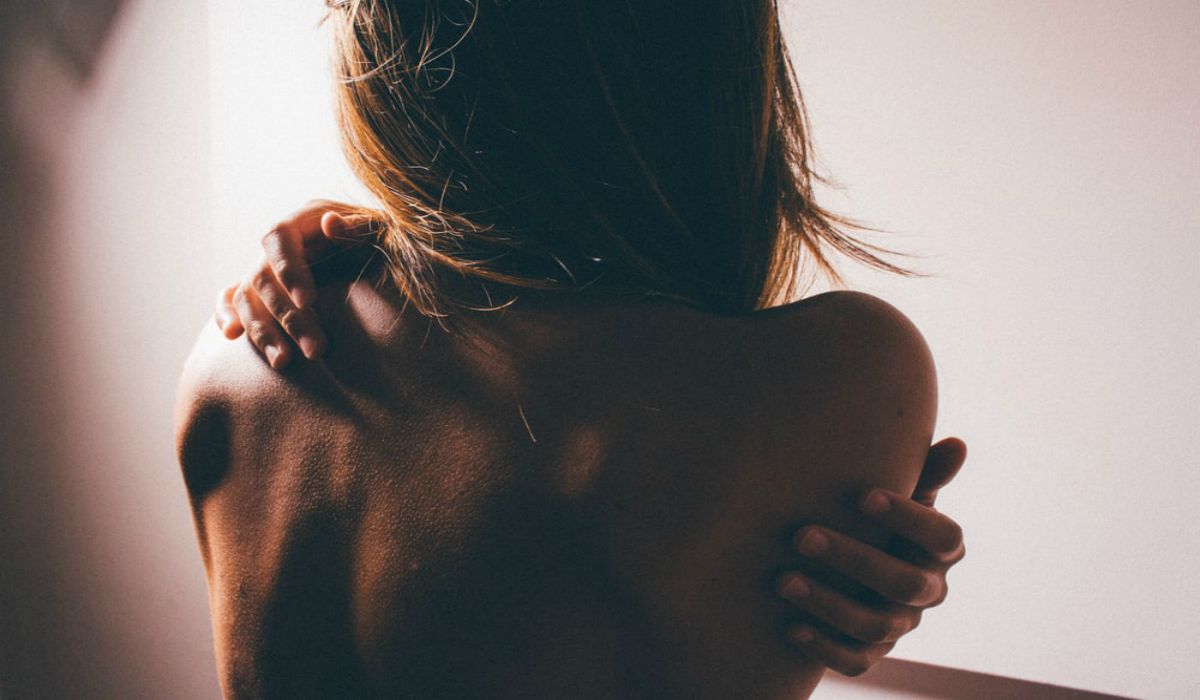 6 Most Lusty ‘Desi Foods’ For A Power Packed Sensual Drive

A well-known fact is that India is naturally infused with the mystery and flamboyant culture as well. India is a country where people follow different cultures and tradition and the country is rich in its flabbergasting landscape as well as mesmerizes people from overseas. However, people from other countries explore India with awe-inspiring feel and surprise at the variety of cultures. But what if some of the traditions make the native people shock and surprise about the practice of their own country people? Doesn’t it sound weird? Absolutely Yes! People might find queer when they learn about some weird traditions practiced by a particular group of people and never let outsiders participate in it.

A village named Pini that comes under the district of Kullu in Himachal Pradesh has been practicing uncanny festivals. Here, the festivities come with certain rules and traditions and the people of the village follow accordingly. The most primitive kind of practice of this village is that women are not allowed to wear clothes during the five days of a particular festival time. It does not stop here but yet another unusual thing is that the wife and the husband should not smile at each other during the five days of the festival. Isn’t that weird enough to hear?

Day And Night Health Benefits of The Magical Citrus Fruit