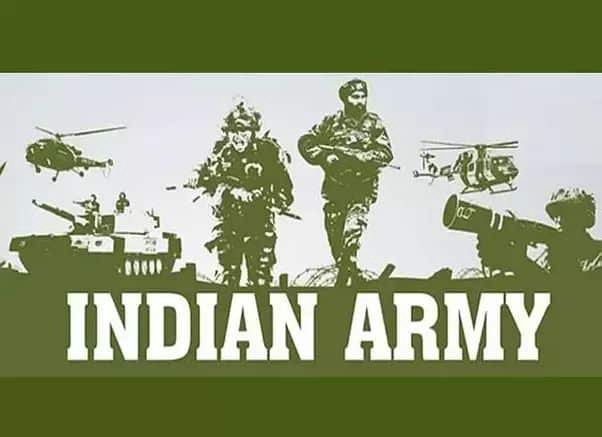 WHY IS THIS VICTORIOUS DAY CELEBRATED?

A day to honor our real superheroes of the world! You could have watched several superhero movies where your favorite heroes are fighting hard to save the world from the evil power that tries to conquer the world. But what happens when it comes to reality? Could you see any of your movie superheroes coming for your rescue? Here is where our real superheroes enter with all their emerging braveness and high-spirit to face the enemies and that’s the reason why you are safe at home now enjoying with your families and friends but they sacrifice everything just for the cause of saving the world. So, you gotta appreciate and encourage the people who are into Armed Forces and that’s how it gave rise to the important day known as Armed Forces Day which is a joint celebration of all six branches of the U.S. military including Air Force, Army, Coast Guard, Marines Corps, Navy, and the new Space Force. Well, the day honors both men and women who are currently serving in the Armed Forces and also those who have served for it.  The day has been celebrated on the third Saturday in May and this year it’s going to be on 16th May.

THE ROOTS OF ARMED FORCES DAY: The history of Armed Forces Day goes way back by celebrating a single for each force including the Army, Navy and Air Force and this way of celebrating a single day for the forces changed when the Secretary of Defense Louis Johnson pronounced the creation of Armed Forces Day. As per the announcement, the Armed Forces started to celebrate every branch of the military on one particular day. However, The first-ever Armed Forces Day took place on May 20, 1950, and with the theme of “Teamed for Defense” and there were parades and troops marching in different parts of the developed country. Further, the first Armed Forces Day also played a vital role in educating society and expanding public knowledge of the military and the importance of the role they play in the community. Surprisingly, the marked celebration by the USA has been acknowledged in other countries such as Armenia, Australia, New Zealand, Azerbaijan, Bangladesh, Bulgaria, Burma, Canada, Chile, China, Cuba, Egypt, Finland, France, Georgia, Guatemala, Hungary, Indonesia, United Kingdom, and some other countries. Well, In 1961, John F. Kennedy announced Armed Forces Day a national holiday and the day would be exhibited by exercise, parades, and receptions that throws light and honor our true warriors.

WAYS TO CELEBRATE THE VICTORIOUS DAY: There are several ways to cheer up the heroes of the victorious day by involving in different activities. You could celebrate it by attending one of the many events in the cities across America or any of the countries that celebrate the day. The day could exhibit parades, military service displays, educational exhibits, luncheons, motorcycle rides, run or walk races, and even more. You would join in this and could take part in it. And other ways include by wearing red, white and blue, fly your countries flag, thank a man or woman has been serving or served, talking with or writing to a military member, donate to veteran military-organizations or volunteer yourself through the VA or a veterans service organization. Howbeit, you should ensure to celebrate it right as it is the day for the real warriors of the nation. So, you should do not want to worry over by finding ways to celebrate the day. But as this year has been a pandemic year, you could still celebrate it by wishing or writing a loving message to the persons you know who are serving for the nation or if your family has a veteran member, just celebrate their achievements and acknowledge their braveness as well. Who else does not want to clap for those brave-chest persons of the world?

SOME COMMON THEMES FOR ARMED FORCES DAY: Themes are the foremost thing when it comes to celebrating any of the important days of the world or nation. The purpose of infusing themes every year is to create awareness among the people and to educate them about the importance of the day. That is the reason why we have been celebrating the important days with themes as the highlighted one. Here are some of the common themes which were used for the previous years’ celebration of Armed Forces Day such as Appreciation of a Nation, Dedication, and Devotion, Freedom Through Unity, Liberty, Patriotism, Power for Peace, Prepared to Meet the Challenge, Security, Special Opportunity for Thanks and Teamed for Defense and this year it is themed as “Digital Transformation of Defense”.