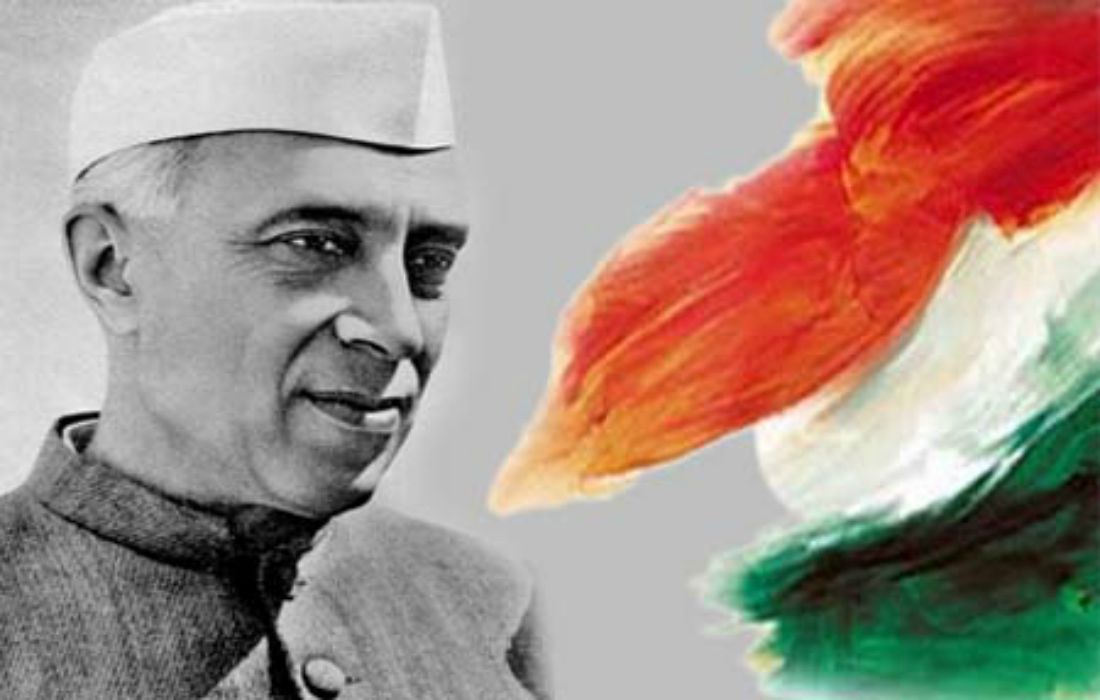 Today Is The Birthday of Indian Politician Nitin Gadkari: May 27th

The former Prime Minister Jawaharlal Nehru was an amazing human who lived from 1889 to 1964. He was otherwise known as Pandit Jawaharlal Nehru as he had his roots with the Kashmiri Pandit community. The country remembers his contributions at the time of freedom and he thus became the first Prime Minister of India in 1947 right after the country became an independent one. He was also known as the country’s longest-serving prime minister. He was one of the great leaders who struggled to get freedom from the dominated British rule and he was even imprisoned several times during the time of freedom struggle. Nehru served as the prime minister of India from 1947 to 1964. However, the children of India would know him as Chacha Nehru in the Hindi language and it is known to be “Uncle Nehru” in English.

Well, there were four known assassination attempts on Nehru which most of us would not be aware of. The very first attempt on his life was during partition in 1947 while he was visiting North-West Frontier Province which is now located in Pakistan in a car. Secondly, the attempt was by a knife-wielding rickshaw-puller near Nagpur in 1955. The third attempt was in Bombay in 1956 and in 1961, the fourth attempt was made which was a failed bombing attempt on train tracks in Maharashtra. Though there were several attempts to take away Nehru’s life, he loathed of being encircled with too much security and even disliked of traffic due to his movement. 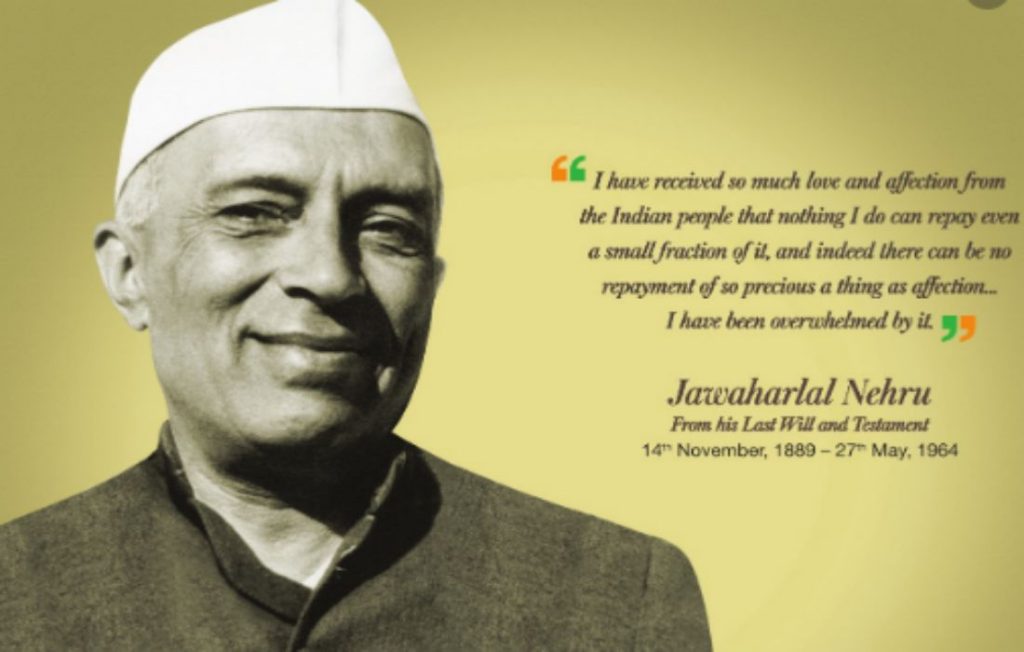 Although attempts had been taken to assassinate him, Nehru’s health started to fall right after 1962. So, he spent several months to regain his health in Kashmir till 1963. In 1964, when he returned from Dehradun on 26th May went to bed as usual at 11.30 PM, he had a good quality sleep until 6.30 AM. Later, he complained of pain in the back and spoke to the doctors, and immediately Nehru collapsed. It is said that he remained unconscious until he died and the death was announced on 27th May 1964 at 2 PM. Chanting of Raghupati Raghava Rajaram as the Nation’s Tri-colour flag shrouded the body of the Nehru had been placed on the platform for public view. However, the death was pronounced to the Indian parliament in the words which Nehru himself put forth at the time of Father of the Nation’s assassination – “The light is out.” And then Lal Bahadur Shastri succeeded him as Prime Minister.

While the birth date of Nehru is celebrated as Children’s day every year on 14th November, many would pay homage and tribute to him on his death anniversary. He even wrote several books such as The Discovery of India, Glimpse of World History, and his autobiography, and even the collection of his letters was later published as a book under the title Letters from a Father to His Daughter. And thus, The greatest man in the country would be remembered for his contributions to the country.

5 DIY Beauty Benefits of Baking Soda That Do Miracles