8 Mesmerizingly Beautiful Villages in India that you should visit soon

Presently, women are facing several health issues due to food habits and other common changes in the environment. Women’s health problems are often misunderstood and many women don’t get medical attention in particular. Recent days, so many girls and women are affected by PCOD or Polycystic Ovarian Syndrome which produces unimaginable effects on the body of women. And panic not, India ranks 2nd in the PCOD and it is believed that the main contribution of PCOD is just because of the changing food habits and depressions too. Yet it is sad, that there is no awareness about PCOD amongst people. So, to take control of your health, it is essential to understand the various health issues affecting women at different stages of their life. For instance, most of us, do not know about the common issue like PCOD. Both men and women are unaware of this and other issues. Disorders which exclusively affect women are menopause, postpartum depression and premenstrual dysphoric disorder (PMDD). Women are likely to suffer from depression than men for different reasons and so it is important to prevent it at the first step by knowing the symptoms.

MENOPAUSE: Menopause is nothing but where the body’s reproductive system is no longer in a situation to release eggs for fertilization or build a home for a potential fetus in the uterine wall. At this point, the ovaries stop releasing the eggs during menopause and so there is no reason for the uterus to shed blood. The average age for menopause is 51 but in many cases, menopause can occur in the earlier or later stage of life. Some common symptoms of perimenopause and menopause include Hot flashes, depression, irregular menstruation, insomnia, mood swings, and weight gain. 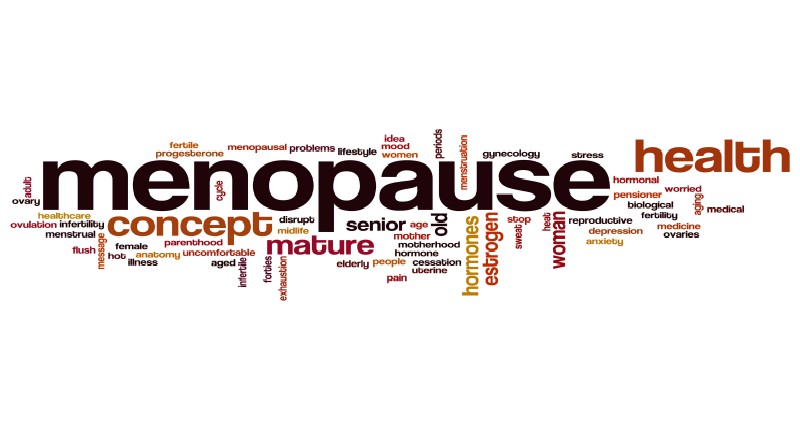 POSTPARTUM DEPRESSION: This kind of depression occurs right after a woman gives birth and is very common for women to feel sad or even depressed after giving birth or experiencing a miscarriage. Postpartum depression is severe and will last for months. Even the women who are excited about having babies will have good ambiance yet they develop postpartum depression. And it does not mean that you hate your child but for mothers who are experiencing it will have difficulty in bonding with their newborn child and will have a sense of helplessness. This might be the symptoms of depression. 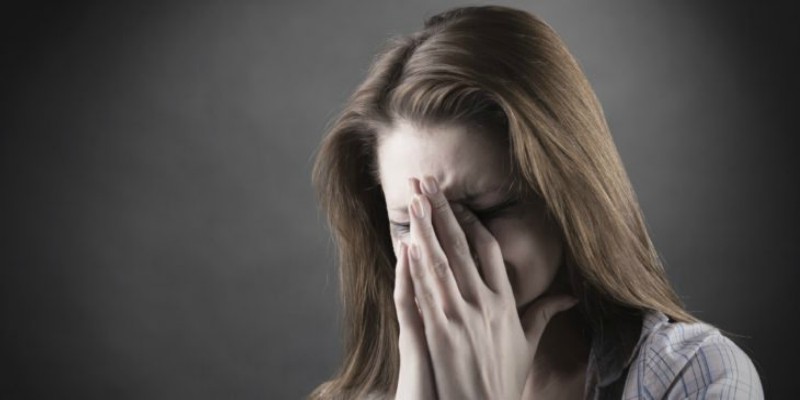 DEPRESSION: Depression is the common cause of many disorders in women. It occurs when someone is feeling the sense of lethargy, apathy, boredom, sadness or general malaise or uneasiness for a significant period of time. Yet it is normal to have depression for a period of time, a depressing period of six weeks and more can lead to serious issue and so it should be treated. One of the common sign of depression is losing interest in things you love to do.

PREMENSTRUAL DYSPHORIC DISORDER: In short, PMDD is a condition where it causes severe anxiety, depression, discomfort, pain and tension prior to menstruation. It is specifically found between 3 to 8 percent of women during their childbearing years. PMDD is a serious condition which can cause discomfort for a woman before her menstruation.

POLYCYSTIC OVARIAN SYNDROME: This is a hormonal disorder which causes the ovaries to enlarge with small cysts on the outer edges. The major causes of the disorder are due to stress, hormonal imbalance and other changes in the food habits and environment. It should be the talked and discussed presently as so many women are unaware of it. It may affect the body of the women in several ways and may also cause pains and bloating at times. Another common symptom of PCOD is suffering from irregular periods. So, it must need the required attention amidst the people not only amidst the women.

So, if you are loved one is undergoing depression or stress, just make sure whether it is normal and if is prevailing for a long period, it is something to be treated at the first stage. Just give them the support which is pleasant and take them out for a walk and have a good and healthy conversation with them. Since women are stronger, they can overcome things in every possible way and men should stand by their side as support.