Top 7 Rich Cities of India You Should Visit This Year 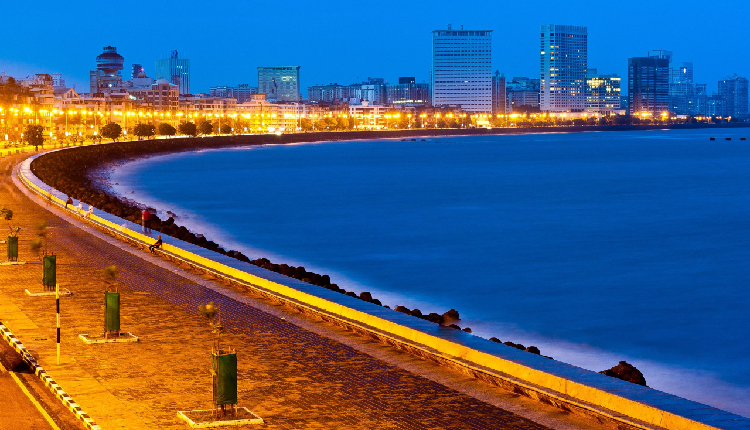 India is home to so many incredible cities that you won’t get bored of at all. However, there have been some questions about what are the top rich cities in India for quite some time. To clear that up, let’s take a closer look at some of the top rich cities in India that you should be aware of if you’re an Indian or planning a trip to India soon. Let us get right into it, shall we?

Top rich cities of India that you should visit: 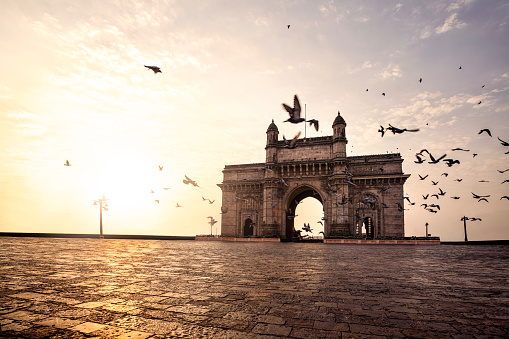 Mumbai is the richest city in India, according to estimates of its gross domestic product, with a value of $310 billion. Mumbai is the country’s largest city and is incredibly diverse, as evidenced by its enormous bungalows, billionaires, vibrant nightlife, star-studded Hindi cinema industry, and modern culture. Mumbai is a magnificent city that never sleeps, so take a tour to see it in all its majestic grandeur.

You may also like: Top 5 Restaurants That Offer Never-Before Experience: Fly Now With an approximate GDP of $293.6 billion, Delhi, the capital of India, ranks among the richest cities around the world. Delhi is an example of a city that experienced recent rapid growth while maintaining its traditional character. Through its ancient monuments, which continue to exist alongside cutting-edge architectural marvels, one can still see the artistic and cultural legacy of the city. 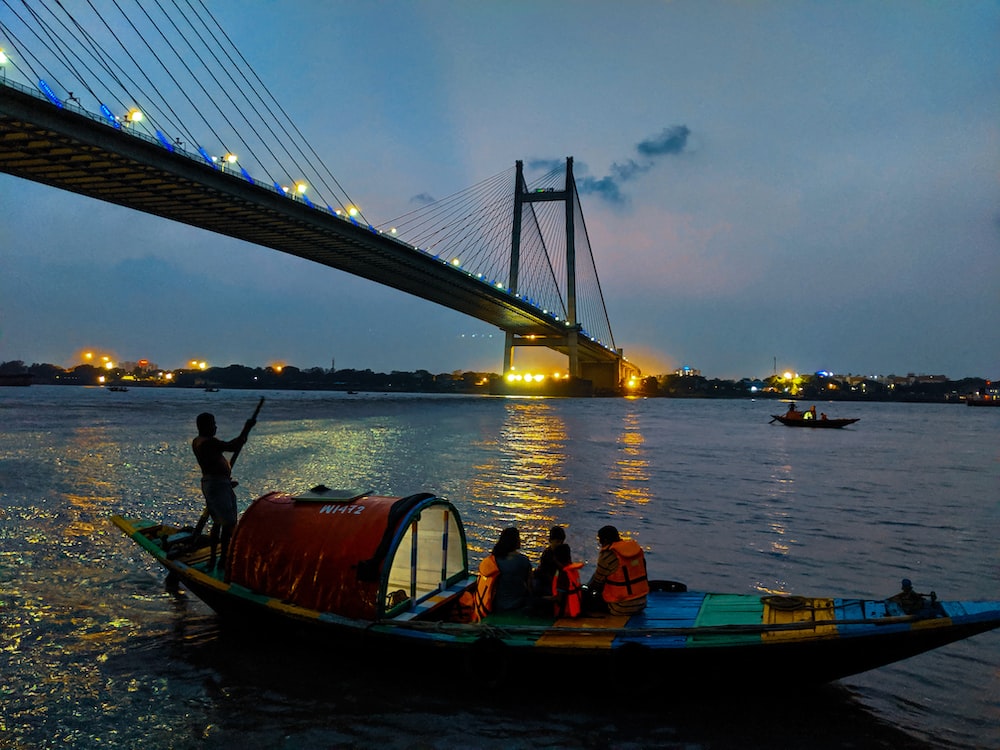 With a projected GDP of $150.1 billion, Kolkata, which is home to a wide variety of businesses like ITC Limited, Britannia, Coal India, Allahabad Bank, as well as National Insurance Company, is among the top 10 richest cities in India. In addition to its wealth in terms of money, Kolkata is also rich in terms of lifestyle, architecture, and the arts. As you explore the city’s ancient wonders, its vibrant culture, grand structures, and well-known literary sources transport you to the colonial era. With a GDP of about $110 billion, Bengaluru, also widely recognized as the “Silicon Valley of India,” ranks among the top 20 rich cities of India. The Karnataka state capital is known for its distinctive culture, Victorian architectural style, upscale eateries, lavish shopping centres, and everything else that will draw you to this city, which is an entirely new world in itself, in addition to having a thriving IT sector. 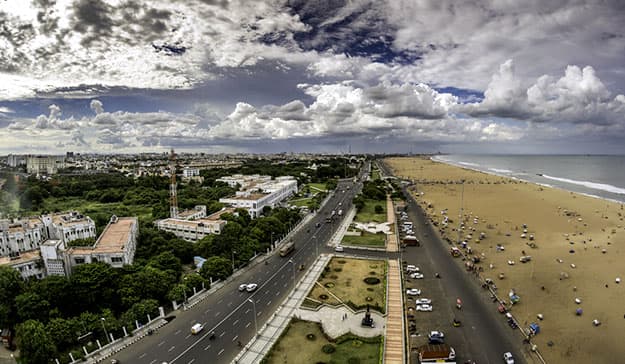 Chennai, one of the richest cities in India, boasts a roughly $78.6 billion GDP and makes a significant contribution to the country’s IT sector. The most significant sector of Chennai’s economy is the automobile industry. Another important industry in this South Indian city is tourism, which is known for its magnificent temples, emerald lakes, as well as colonial-style buildings. 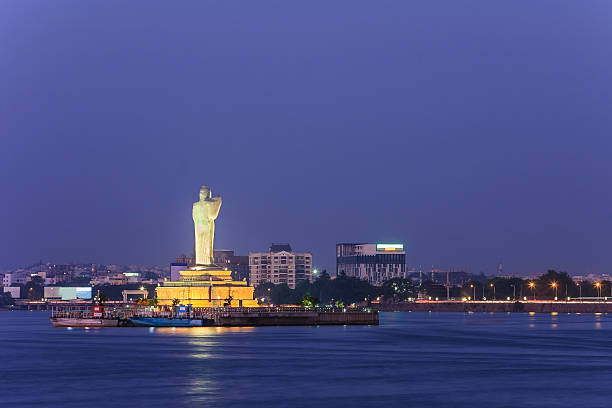 Hyderabad, one of the wealthiest cities in India, has a GDP of $75.2 billion and a sizable service sector that consists primarily of white-collar jobs. Hyderabad also referred to as the “City of Pearls,” is a hub for the trade in pearls. A visit to Hyderabad wouldn’t be complete without seeing the pearls, visiting the Charminar, or eating some mouthwatering Hyderabadi Biryani.

What to do in Hyderabad: Ramoji Film City, Chowmahalla Palace, Golconda Fort, and Charminar 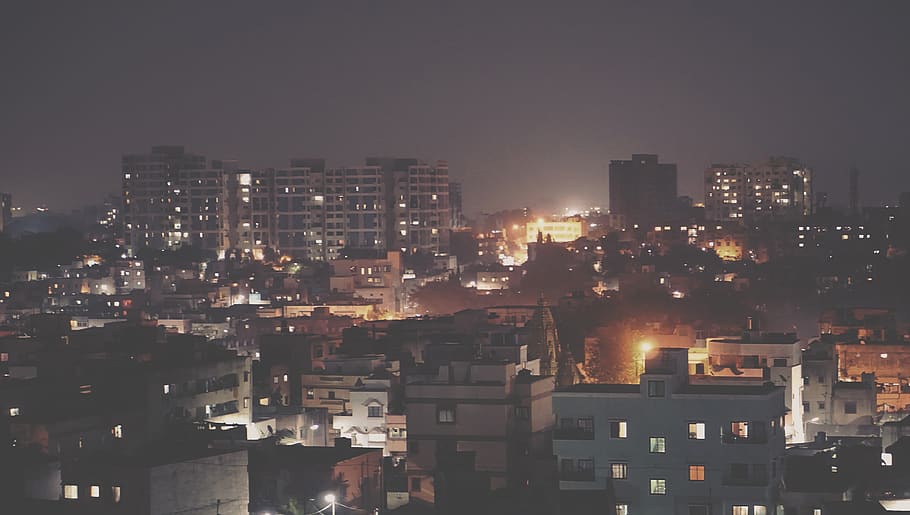 Pune, which has a thriving automobile industry and is well known for its elite educational institutions, is one of the richest cities in India, according to estimates of its GDP at $69 billion. Pune is not only a hub for the automotive, information technology, and education industries; it is also rich in terms of its history, landscapes, and spirituality. When combined with its pleasant year-round climate, Pune is a well-liked tourist India travel destination.