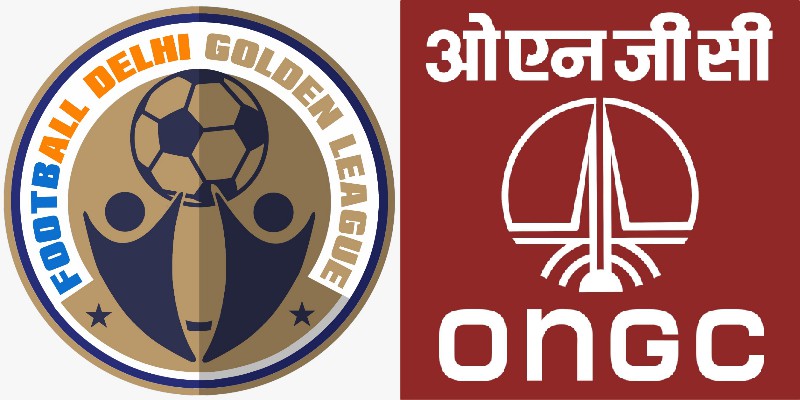 With unique data system – FD Connect, the league will be bigger this year

New Delhi, September 27: Football Delhi’s efforts in putting together a structured format for grassroots has received a major shot in the arm after India’s largest Oil and Gas Exploration and Production Company, Oil and Natural Gas Corporation (ONGC) lent their support to the second edition of Delhi’s homegrown unprecedented league, the Golden League. Set to begin on 29th September, 2019 at Jawaharlal Nehru Stadium with 200 + teams across all the three levels — U-7, U-9 and U-11, the Golden League will be bigger and better this year.

The unique initiative was launched last year in July to provide a platform for boys and girls from 5 to 11 years of age group. The success it got has attracted new sponsors but with ONGC’s inclusion, it is a huge step forward in the right direction for Football Delhi.

Long known for promoting and supporting sports in India, the PSU’s constant backing has helped many an Indian sportsperson to flourish. For the longest time, they have been championing for the development of football in India and their tie-up with Football Delhi will provide opportunity and exposure to all young football players from different backgrounds.

Football Delhi President Shaji Prabhakaran said, “I am overwhelmed by the sponsorship support we received from ONGC for our Golden League initiative and with ONGC’s support, we will be able to take football to every corner in Delhi and touch those untapped talented gems.

“My thanks to ONGC management for this sponsorship support for the Grassroots Football Development. We truly value the partnership with ONGC as it will significantly help the growth of football in the National Capital Region.”

With a unique data system – FD Connect, this time the league is aspiring to be more connected and accessible than its former edition. The database will hold all details about Delhi’s growing football fraternity.