5 Intimate Things Every Woman Wished You Did Repeatedly During SEX 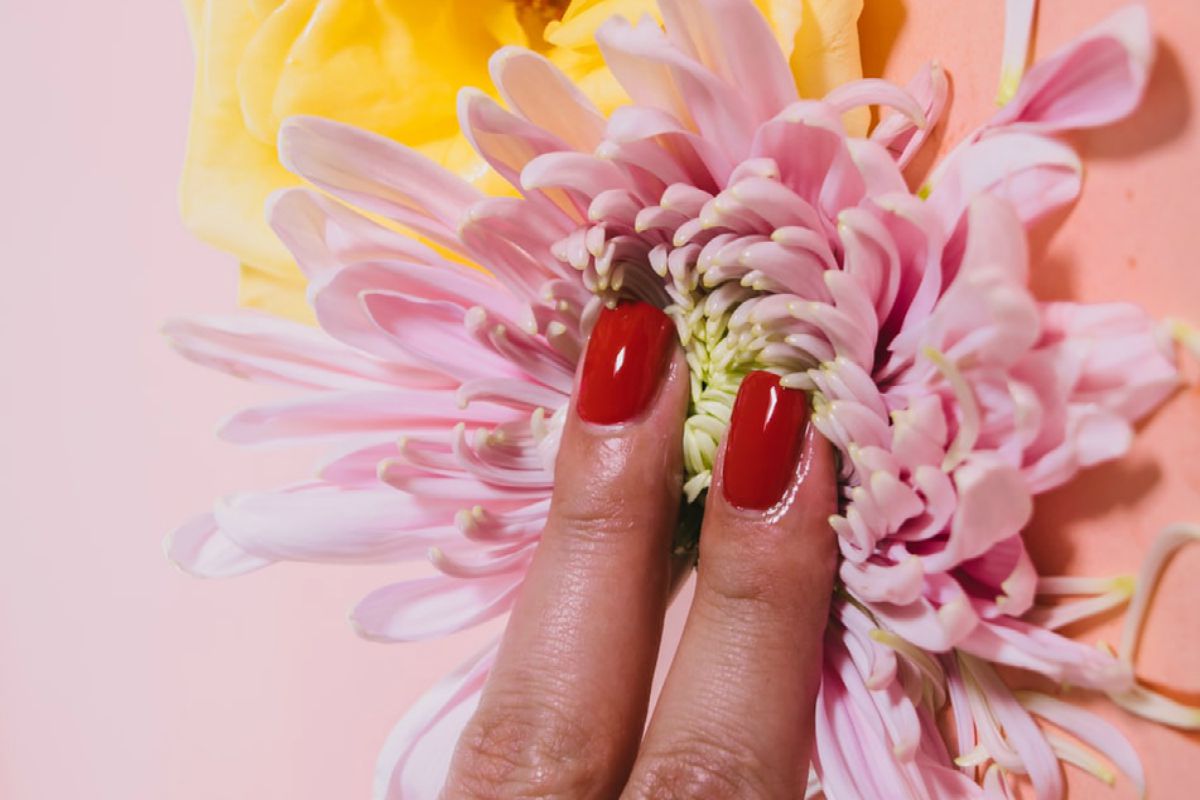 Try to know about your lady love’s wishes that she wants from you!

Worship your woman to earn her love and respect!

Probably, we do know that sex is part of the relationship. The number of years does not count your strong bond but mutual understanding matters the most in the relationship. Sex has its pinnacles and troughs but you have to understand your partner’s moves and wishes. You have to understand things inside and outside the bedroom and water your relationship every day. By doing so, your relationship would grow longer and longer. However, if you fail to understand the cue of your lady love, then she would be no longer satisfied and happy about your togetherness. So, ensure a steamy ambiance whenever you are about to jump into the bed. Let’s check out the things that women like during sex.

FOREPLAY AND AFTERPLAY: There are more things than penetration and orgasms. A woman wishes for foreplay to have an amazing feel of orgasms and to feel you over her. This would warm her up and make her feel the excitement of the moment with her man. To her, sex is not just orgasms and penetration but it is a physical and emotional feel. Similarly, after play also matters the most which would improve your bond as well. She yearns for after play as well but it does not work if you go to sleep after the sex.

RESPECT HER: You have to handle a woman with respect and love for her instead you should never grab her. It would not give her the feeling of being respected whereas it just gives her the impression of acting rude to her. It directly expresses that she is just a toy in your hand. However, she wishes you to adore her not to just grab her on the bed. This would help you grow together and have a good understanding as well.

NOTICE HER NON-VERBAL SIGNS: Okay! This is something important for you guys to be aware of. Most of the men fail to notice the non-verbal clues of their lady love. You gotta pay attention to their non-verbal expression like moaning, heavier breathing, increased lubrication along with verbal expressions. But if you could not get their cues, then you have to ask them the straightway. If in case your partner is shy to express, then she would be glad that you just asked it.

SURPRISE HER: Generally, women like surprises and when it comes to their guy, they would feel happier than ever. Guys! You have no idea how your woman would feel when you surprise her with something amazing and hot. You could gift her some intimate wearing or nightgown or bathrobe or silk robe which would look gorgeously hot on her. Or else, you could gift her with the couple massage or passes for couple yoga.

PAY HEED OTHER THAN SEX: Well, every woman wishes to know whether her man is listening to her or not. Listening is a key that opens her heart and she would be forever yours to shower her love. A guy who listens to the women outside the bedroom would earn the respect of his woman. It is when he expresses or proves that he really cares for his lady, she would be his for the rest of life and she would feel comfortable with him as well.

5 Best Natural Methods To Cleanse Your Kidneys At Home

The Most Rewarding ORANGE PEEL For A Beautiful Glowing Skin