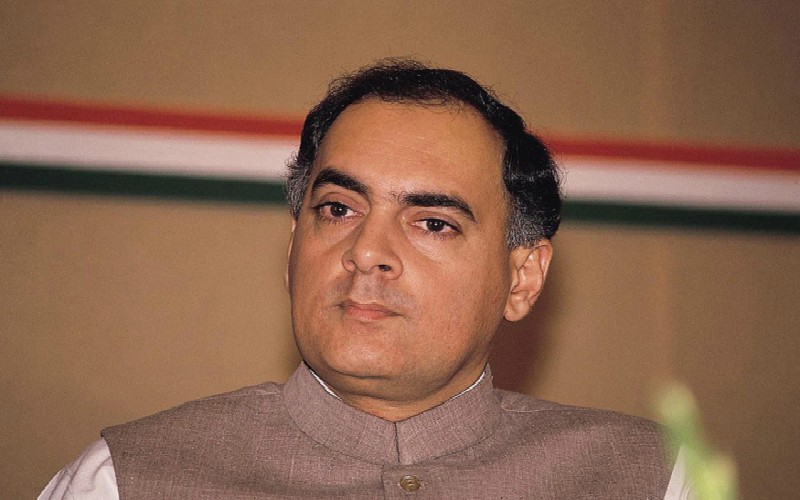 Do you know about Sadbhavana Diwas? Sadbhavana Diwas will be celebrated on 20th August to mark the 75th birth anniversary of Rajiv Gandhi. Sadbhavana stands for having good feelings for others and it is otherwise known as Harmony Da. It is celebrated to memorialize the birth anniversary of the former or earlier Prime Minister of India Mr. Rajiv Gandhi. How great it would be when you have good feelings for other fellow beings and how satisfied and fulfilled you would be when you see others happy and all smiling and the reason is you! That’s something great, isn’t? Yes! Having good feelings for others was the only mission of the government of Rajiv Gandhi. So, to make his birthday an honorable one, Sadbhavana Diwas was found. It is celebrated every year on 20th August by the Congress and is celebrated by cutting a cake to uplift the national integration, peace, national integrity, love, affection and communal harmony amongst the people of India irrespective of religions.

SIGNIFICANCE OF SADBHAVANA DIWAS: Sadbhavana Diwas is celebrated every year to remember and honor the former Prime Minister Rajiv Gandhi who once dreamt of making India a developed country. A vehement soul had a vision of developed India and the multiple speeches and robust words aimed for the development of the country and none can resist the kind-hearted Rajiv Gandhi! And that’s how vivacious he was! Most of his orations are remembered still on his birthday and is inspiring too.

During the Joint Session of the US Congress and India, he popularly said, “India is an old country, but a young nation and like the young everywhere, we are impatient. I am young and I too have a dream. I dream of an India, strong, independent, self-reliant and in the forefront of the front ranks of the nations of the world in the service of mankind.” Thus, the Sadbhavana Diwas has its importance and mission to accomplish in the country.

CELEBRATION: To make August 20th more memorable, there will be a variety of cultural festivals and competitions which is organized in different states of the country. The celebration is further elongated by conserving greenery, preserving the natural beauty, planting the tree, protecting the environment and conserving natural resources as well. It discloses the importance of preserving our environment and is celebrated by the Congress party, political leaders, friends, close associates and family members in India by decorating the statue of Rajiv Gandhi and produce garlands and flowers to it. And people pay tribute to Rajiv Gandhi and offer wreaths at the place of cremation or the Veer Bhumi.

On his 69th birthday, they conducted a Sadbhavana Cycle Rally in Bhubaneshwar which started from the Congress Bhawan in Master Canteen square to Mausima under the leadership of Loknath Maharathi. And also The Rajiv Gandhi National Awards have been distributed on this special day by the Rajiv Gandhi Foundation to know the distinction attained by the competitors in the various fields.

Most of us would not have been aware of this particular day, however, this day is great to be recognized and remembered forever.