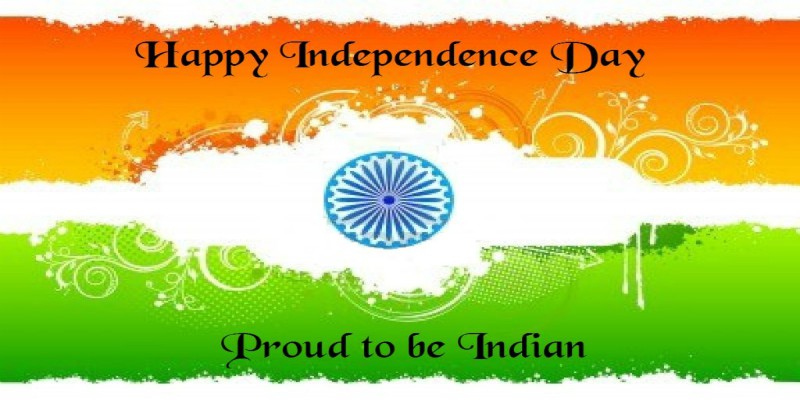 How August 15th turns out to be an Independence Day!

August 15th, 1947 is the day to be remembered by every citizen of India. Every citizen of India knows that it was on that particular day, India got its independence. Freedom is more than what we say or teach, it should be felt from the bottom of the heart. India didn’t get its independence way too easily from British rule, but it had seen many bloodsheds and riots. Have you ever thought of why the independence had fallen on August 15th and who had fixed it on this day? Well, if you haven’t got to know about history, then just read it here. It was Lord Mountbatten who had personally selected the date as August 15th because he had considered the date to be the best for his career. The history is that during World War II, on August 15th, 1945, the Japanese Army had surrendered before Lord Mountbatten who was the commander of the allied force then.

So, when the date of independence was decided on June 3 and was also announced to the public, there was an outrageous thing among the astrologers because 15th August 1947 was considered to be an unfortunate and unholy date accordingly. But on the other side Lord Mountbatten was adamant in his decision and so Astrologers suggested that the midnight hour between Aug 14 and August 15 just because of the simple reason. According to the English, the day starts at 12 AM but according to the Hindu calendar, it starts at sunrise.

As we all know Nehru was the first Prime Minister of India, it was said that the astrologers insisted the speech of acknowledgment of transfer of power to be done within 48 minutes, i.e between 11:51 pm and 12:39 am. And so, Nehru had to deliver his speech within that time and the speech should also end by 12 AM and at that exact time, the holy conch was blown to indicate the birth of a new nation at the stroke of the midnight hour. And that’s the history lives to tell the real story of the past to the citizens.

However, this is the 73rd independence day where you should remember almost every freedom fighter and should pay the tribute to them. Respect and pay tribute to all supermen and wonder women of freedom fighters of India.

It is our present Prime Minister Narendra Modi who has appealed the Indians to follow the Quit India Movement again. Its main motto is to encourage Indians to fight for corruption, communalism, terrorism, poverty, and casteism. He has also requested the people to take a pledge to battle against the evils and create a New India.

Celebrate this Independence day as a true citizen and patriotic person. India will be marching towards excellence!