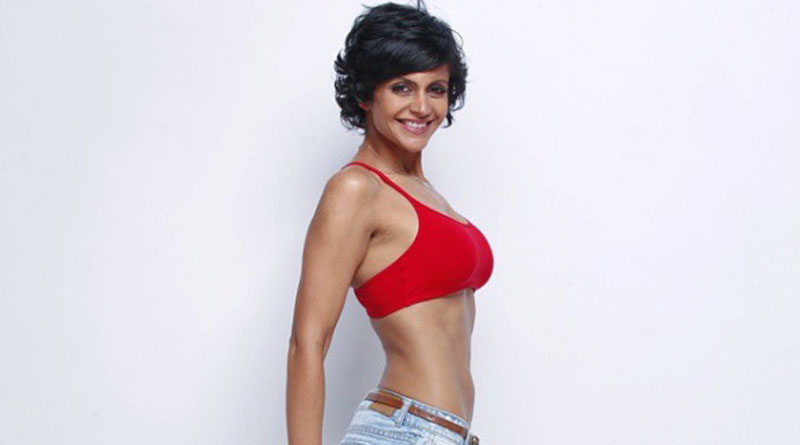 Scott Adkins Will Be Next On X Rayed By Vidyut

To overcome any difficulty or stress one needs to be positive and strong. Actor and television presenter Mandira Bedi, to spill out the beans of positivity shared some positive thoughts on Instagram. Mandira deems that it’s never too late to start anything new and one should keep trying. The quotes shared by the actor will make you energetic and full of life.

Mandira on her Instagram wrote, “It’s never too late to start over, try something new, be someone you haven’t been, to try a different path”