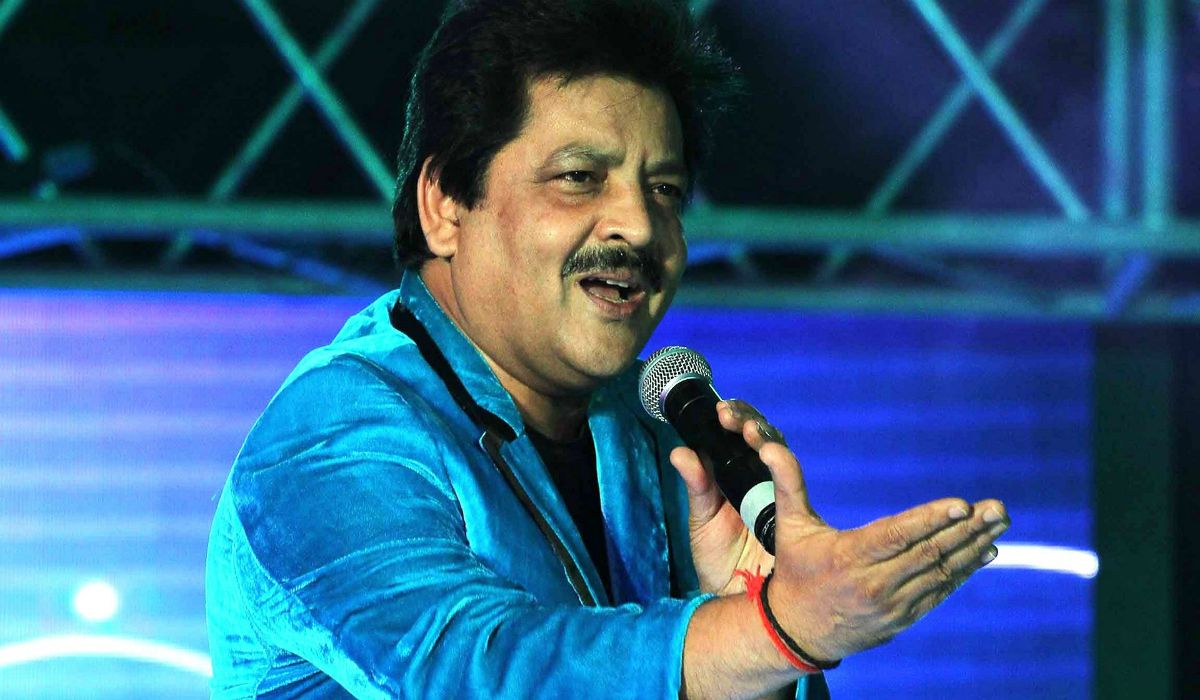 Bollywood singer Udit Narayan feels lucky to have worked with the late legendary actor Rishi Kapoor. The singer getting nostalgic remembers the song he sang for Rishi Kapoor. Udit also praised him by saying that he was a too exceptional and great star. He was the one who started the teenage love story and the trend of modern dress in films.

Rishi Kapoor who acted in over 150 films during his five-decade-long career died on 30th April 2020 at HN Reliance hospital here after a two-year-long battle with leukemia.

Udit expressing on the same said, “For the film industry, it’s very sad news and is a very gloomy situation. As we have lost a legendary actor Rishi Kapoor. He was too exceptional and a great superstar. He played his film innings very ethically and for a longer period. It was Rishi Kapoor who started the teenage love story era and also the trend of modern dress in films”

“I feel lucky that I got a chance to work with him in the film, ‘Student Of The Year’. One stanza from the song ‘O Radha Teri Chunri ‘was picturized on him. During my struggle period, I sang the song for the film ‘Bade Dilwala’ with Lata Mangeshkar. The song was, ‘Jeevan Ke Din Chhote Sahi Hum Bhi Bade Dilwale’, he was playing as a lead in this film. In the year 1999 as a director, he directed the movie, ‘Aa Ab Laut Chalein’. In this movie, I sang two songs including the title song, ‘Dulhan Si Saji Dharti Khula Woh Aasmaan, Bulata Hai Humein Phir Woh Chahat Ka Jahaan, Aa Ab Laut Chalein’, he added”

“Such a big icon and a great superstar is no more with us, but he will be always remembered. His films and his works until the end of time will rule the hearts of millions. I pray that his soul rests in peace”