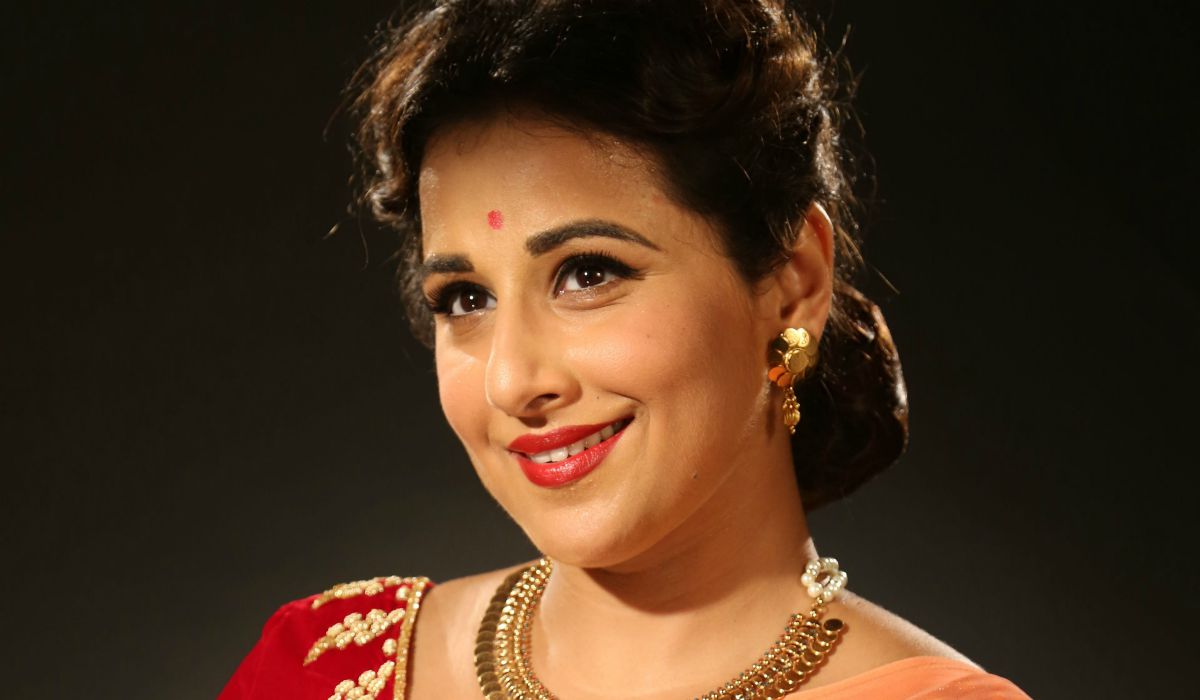 Shakuntala Devi was an Indian writer and mental calculator, popularly known as the “human computer”. Her talent earned her a place in the 1982 edition of The Guinness Book of World Records. She passed away on 21 April 2013.

Remembering the genius, Vidya Balan dropped a video on her social media. She captioned it, “A genius from the age of three and an inspiration to many. Here’s paying homage to our Human-Computer, Shakuntala Devi, on her Death Anniversary! @sanyamalhotra07 @TheAmitSadh @jisshusengupta @sonypicsprodns @Abundantia_Ent @anumenon1805 @vikramix”

Shakuntala Devi wrote a number of books in her later years, including novels as well as texts about mathematics, puzzles, and astrology. She wrote the book The World of Homosexuals, which is considered the first study of homosexuality in India. She treated homosexuality in a positive light and is considered a pioneer in the field.

The biopic on Shakuntala Devi is directed and written by Anu Menon and produced by Sony Pictures Networks India and Vikram Malhotra under his banner Abundantia Entertainment.

The film is scheduled to be theatrically released in India on 8 May 2020.