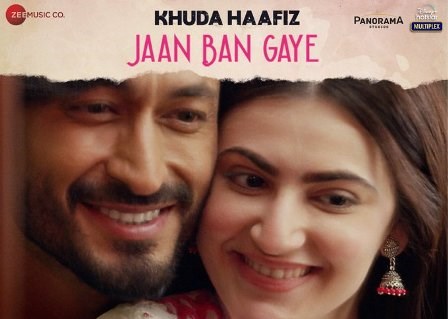 Taking to the Instagram, Vidyut shared the news for his fans and he also shared poster of the song in which he can be seen praying to the God.

The Most Promising Secrets Behind Washing Your face With Cold Water

Set during the financial crisis of 2007–2008, the film is inspired by true events and follows Sameer Chaudhary, (Vidyut) a young man who races against time to rescue his kidnapped wife Nargis (Shivaleeka) from flesh traders.

The film is scheduled to premiere on Disney+ Hotstar from 14th August 2020.