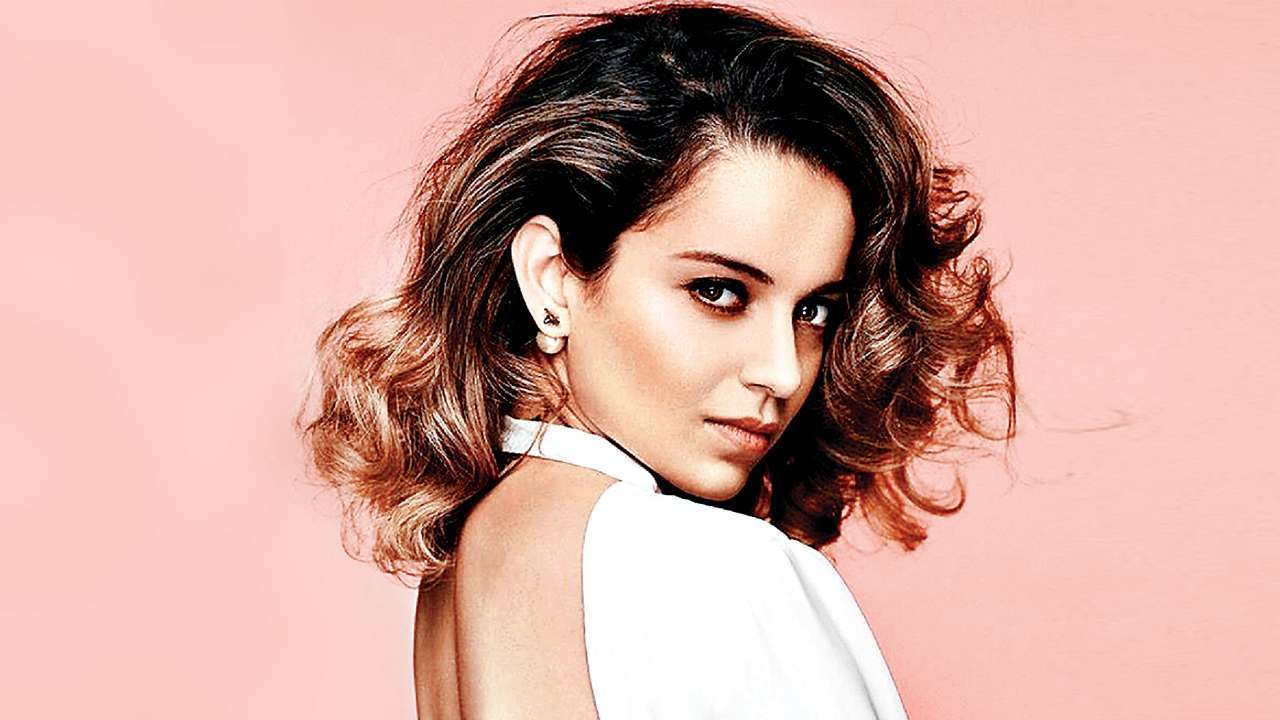 Actress Kangana Ranaut just took to her social media and stated that she looks forward to her time in jail after a complaint was filed against the actor at a Mumbai court for “spreading hate and breaking the brotherhood, integrity of the country” through “provoking hate speeches” given by her.

Queen actress Kangana took to Twitter and wrote, “I worship people like Savarkar, Neta Bose and Rani of Jhansi. Today the government trying to put me in jail that makes me feel confident of my choices, waiting to be in jail soon n go through same miseries my idols were subjected to, it will give a meaning to my life, Jai Hind.”

Kangana shared one more tweet, “Candle March gang, award vapsi gang dekho this is what happens to anti fascist establishment revolutionaries, not like you all tumko koi poochta bhi nahin, look at me there is a meaning to my life fighting real fascist government in Maharashtra not a fraud like you all”

Kangana wrote one more tweet, where she tagged Aamir Khan, which read, “As Rani Laxmibai’s fort was broken, my house was demolished, just as Savarkar Ji was put in jail for rebellion, all efforts are being made to send me to jail too, can some one ask from the Intolerance Gang how much they have suffered in this intolerant [email protected]_khan”.

The complaint includes several of Ranaut’s tweets in which she had targeted politicians, Maharashtra Police and personalities from the Bollywood film industry.

The complainant, a Mumbai based lawyer, advocate Ali Kaashif Khan Deshmukh, has accused Ranaut of attacking not just the Maharashtra Police, and government in connection with the death case of actor Sushant Singh Rajput, but of also “promoting enmity amongst our country people for her political gain”.