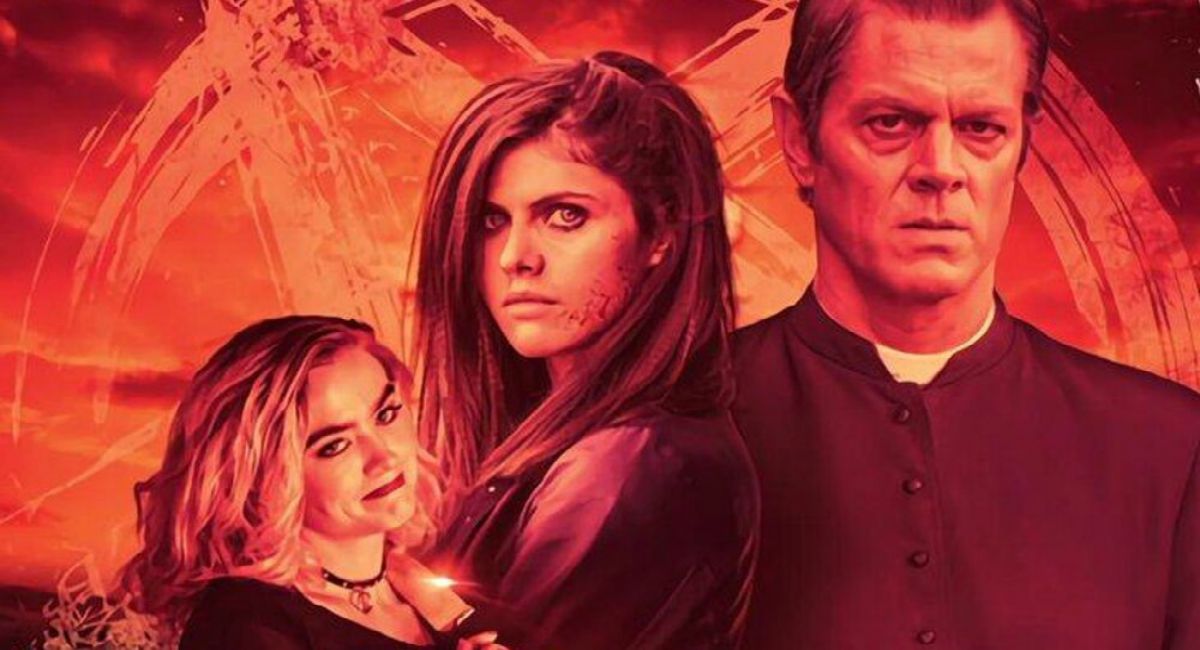 6 Most Simple Nasal Congestion Remedies To Clear A Stuffy Nose

Girls gone wild with heavy metal swag, the first official trailer of We Summon The Darkness is here!

The trailer has a whole lot going for it, Daddario as Alexis, a young woman making her way to a heavy metal concert with two of her friends when they hear reports of a brutal murder linked to a string of satanic killings. But the show must go on, and after the concert, the girls invite the band back to Alexis’ family estate, where a night of wild partying quickly turns into a devilish and deadly affair. The film arrives on VOD and Digital HD on April 10, 2020.

Meyers is best known for 2017’s My Friend Dahmer, an adaptation of a graphic novel starring Ross Lynch. The well-received movie opened doors for the filmmaker, with Meyers currently developing the dramatic comedy All My Life for Universal.

4 Amazing Natural Home Remedies To Get Rid of TOOTH DECAY

Daddario appeared with Dwayne Johnson in the films Baywatch and San Andreas, and will next star in the mystery thriller We Have Always Lived In the Castle, an adaptation of the Shirley Jackson novel that also stars Sebastian Stan and Taissa Farmiga.