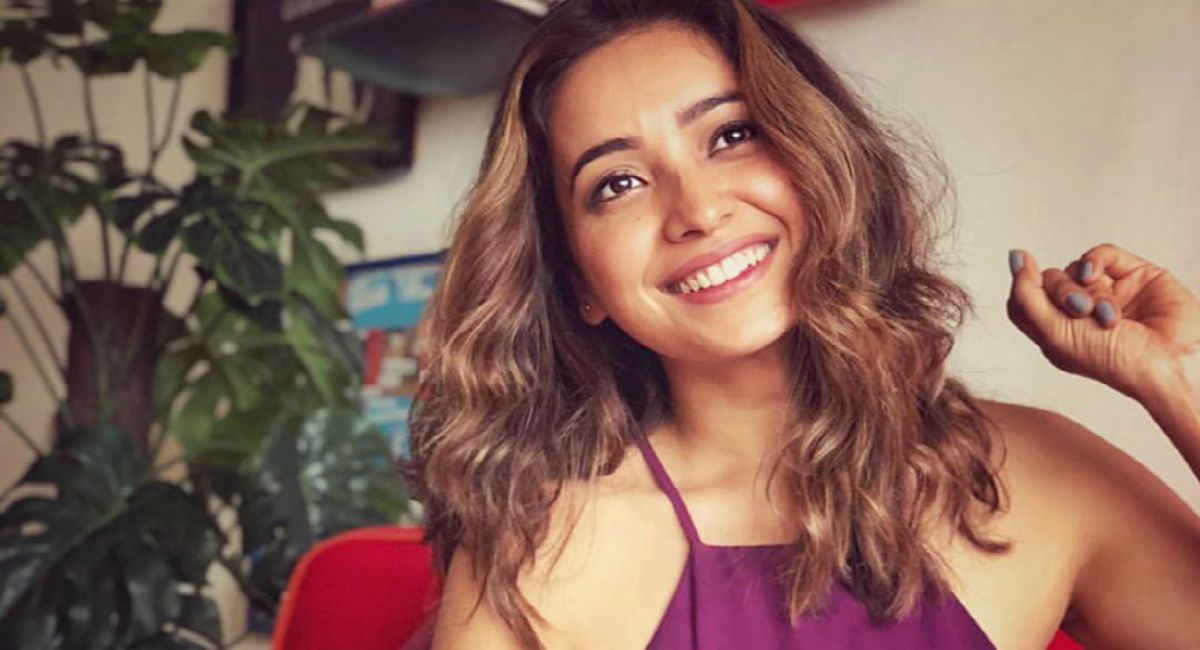 Television actress Asha Negi recently released the series ‘Baarish’ is getting lots of praise from the viewers. The actor is feeling on cloud nine as people are appreciating season 1 as well. Asha believes that amid lockdown web is the king as it is the only source that keeps people entertained and motivated. Apart from this the ‘Pavitra Rishta’ actor also shared few memories from the sets of ‘Baarish’.

Expressing on the same, she said, “As everybody is under house arrest, our daily routine has become like doing household chores, eating, and then watching television. So, the only source of entertainment today is television. In fact, there are people who have not seen season 1 of ‘Baarish’ saw in this lockdown period. This really sounds good. I believe that in today’s time web is the king.”

Asha sharing a few fond memories from the sets of ‘Baarish’ said, “I had enjoyed a lot shooting not only season 1 but also season 2 because our director used to pamper us a lot. One memory I would like to share about our director is that she used to bring gajar ka halwa on shoots many times. But every time I and Priya would hide the halwa in our vanity van and after pack up, we used to lock our van and eat the halwa. There are many memories, but this a very sweet one attached to it.

About the series, Asha debuted on the digital space with ‘Baarish’ last year. The web series, also starring Sharman Joshi, recently released its second season. ‘Baarish – When you are in the mood for romance’ is a 2019 web series developed by Ekta Kapoor for video demand platform ALTBalaji & ZEE5. The series stars Asha Negi and Sharman Joshi as protagonists and revolves around their completely opposite personalities and explores their lives.

The Brighter Side of The Lock down You Never Realized

The series is available for streaming on the ALT Balaji App and its associated websites since its release date.